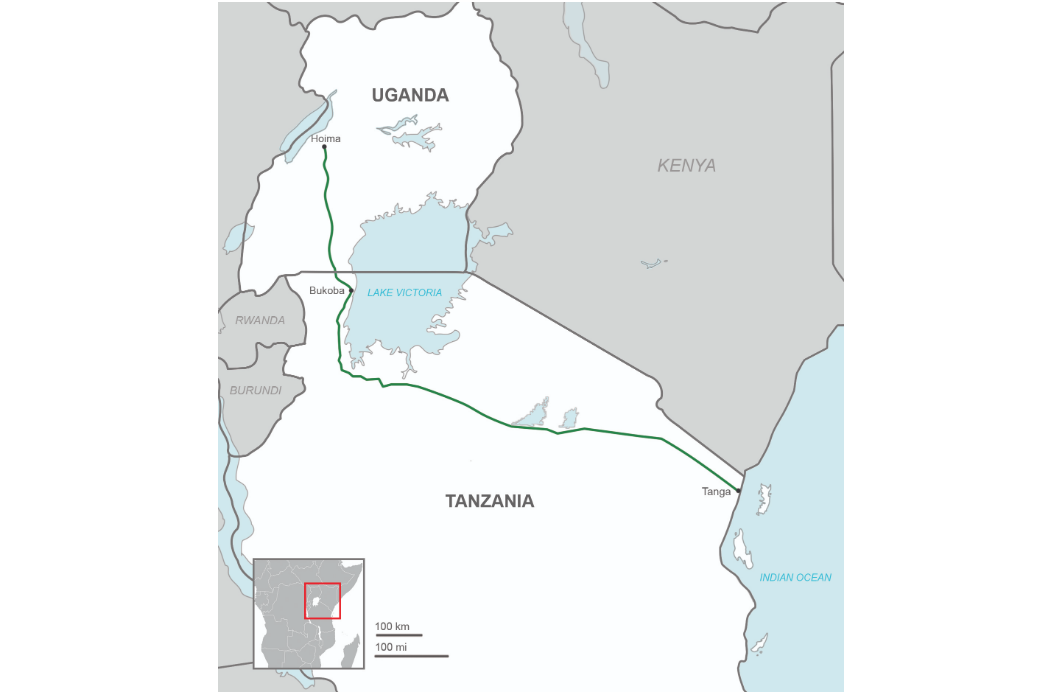 Work on an oil pipeline project between Uganda and Tanzania has been suspended after Total SA allegedly scrapped plans to buy a stake in Tullow Oil Plc’s oil fields in Uganda.

Last week, Tullow Oil was forced to abandon plans to sell stake in the project to Total and China’s Cnooc Ltd due to a tax dispute with the Ugandan government. After failing to renegotiate an agreement with the two companies, Tullow Oil was dealt another blow when Total pulled out of the deal altogether.

The collapse of the deal means all work on the $3.5 billion pipeline project has been suspended and Tullow admits a new agreement will need to be reached between involved partners and the Ugandan government before work can resume.

Total is yet to release a statement regarding the issue.

Speaking to Reuters under anonymity, an industry official admitted the project’s future is uncertain and will remain so unless a resolution can be reached.

Landlocked Uganda discovered crude oil reserves in 2006 but commercial production has been delayed due to a lack of infrastructure. The $3.5 billion Uganda-Tanzania pipeline project would create an export channel between the two countries, connecting Uganda’s oil expoerts with the Indian Ocean and the lucrative Suez Canal trade route.