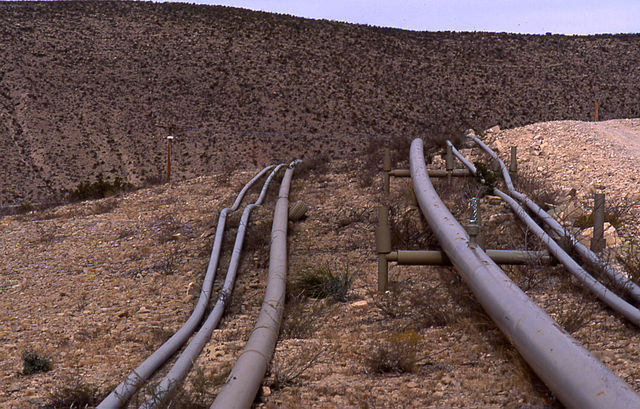 Uganda and Tanzania put plans in motion on Saturday to begin construction of a $3.5 billion oil pipeline between the two countries.

The 1,445 km-project is set for completion by 2020 and will become the “the longest electrically heated crude oil pipeline in the world,” according to Senior Vice President of Africa at Total Exploration and Production, Guy Maurice.

The 1,445 km pipeline will stretch from the western region of landlocked Uganda to the Tanga port in Tanzania. Crude oil reserves were discovered in Uganda’s western region in 2006 but the African nation needs access to the Indian Ocean to export the commodity.

Kenya was expected to be Uganda’ partner in building an oil pipeline until investors expressed doubts about the project and Tanzania emerged as a viable alternative.

Total is one of the owners of Ugandan oilfields with China’s Cnooc and Britain’s Tullow Oil also involved.

“We don’t need to delay the completion of the project for almost three years. They can do it even night and day to ensure the project is completed as quickly as possible,” he said, speaking alongside Uganda President Yoweri Museveni.