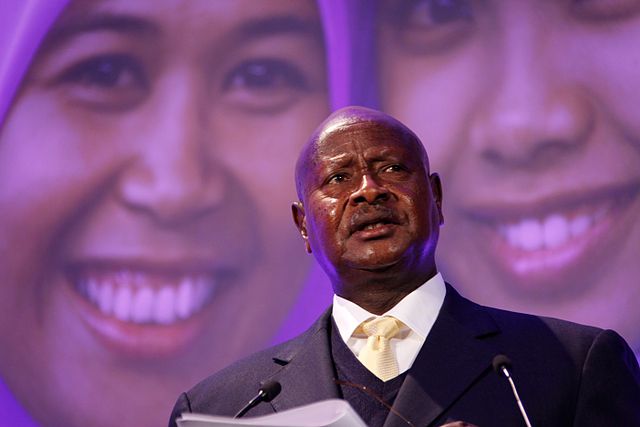 Uganda’s top court has upheld controversial changes to the country’s constitution pave the way for President Yoweri Museveni to run in elections scheduled for 2021.

The ruling means the final hurdle standing in Museveni’s way has now been removed and the long-serving president is free to campaign for re-election in 2021, potentially extending his 33-year rule to 40 years.

Museveni given green light for 2021 election

Constitutional changes removing an age limit for presidential candidates were first passed in December 2017 by Uganda’s parliament, which is overwhelmingly controlled by Museveni’s ruling party. Prior to the changes, Museveni would have been prevented from running in the country’s next election due to his age.

The constitution previously stated that presidential candidates can be no older than 75, which would have ruled out Museveni – who is believed to be at least 73-years-old – from running again.

The precise age of Yoweri Museveni is unknown and some critics have accused the leader of lying about his age to make himself appear younger.

Opposition groups have attempted to overturn the constitutional changes, which will allow Museveni to run in 2021, but Uganda’s highest court voted in favour of upholding them with a 4-3 majority. This means opposition parties have run out of options and Museveni will be free to run in the country’s next presidential election.