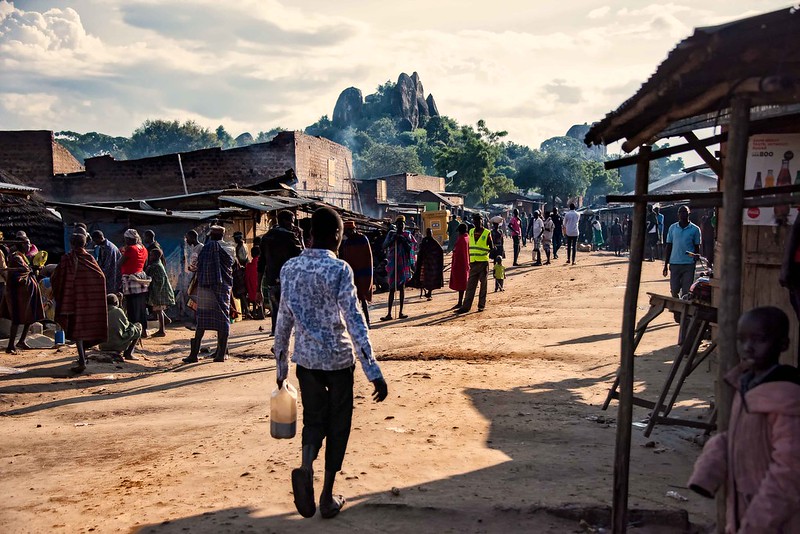 The United Nations and human rights groups have condemned the passing of Uganda’s Sexual Offences Bill that criminalises same-sex relations.

Uganda’s parliament passed the bill on Monday and, although it is yet to be finalised, the UN has raised fresh concerns about the latest iteration of the bill, warning that it discriminates against entire groups of people – including homosexuals and sex workers.

Uganda started developing its controversial Sexual Offences Bill in 2015 and the proposed regulations have changed significantly over the years. The proposals drew criticism from rights groups as soon as they went public over concerns of discrimination against gay groups and individuals. However, the UN warns that the latest iteration of the bill poses an attack on the human rights of entire groups of people, including homosexuals, sex workers and people infected with HIV.

Under the bill, consensual same-sex relations would be severely punished with potential jail terms of up to 10 years.

“The bill, approved by parliament on May 3, 2021, violates international human rights law by criminalizing consensual sexual acts between adults and yet falls short in its definition of consent. While offering provisions designed to prevent and punish sexual violence, it also further criminalizes lesbian, gay, bisexual, and transgender (LGBT) people and sex workers.”