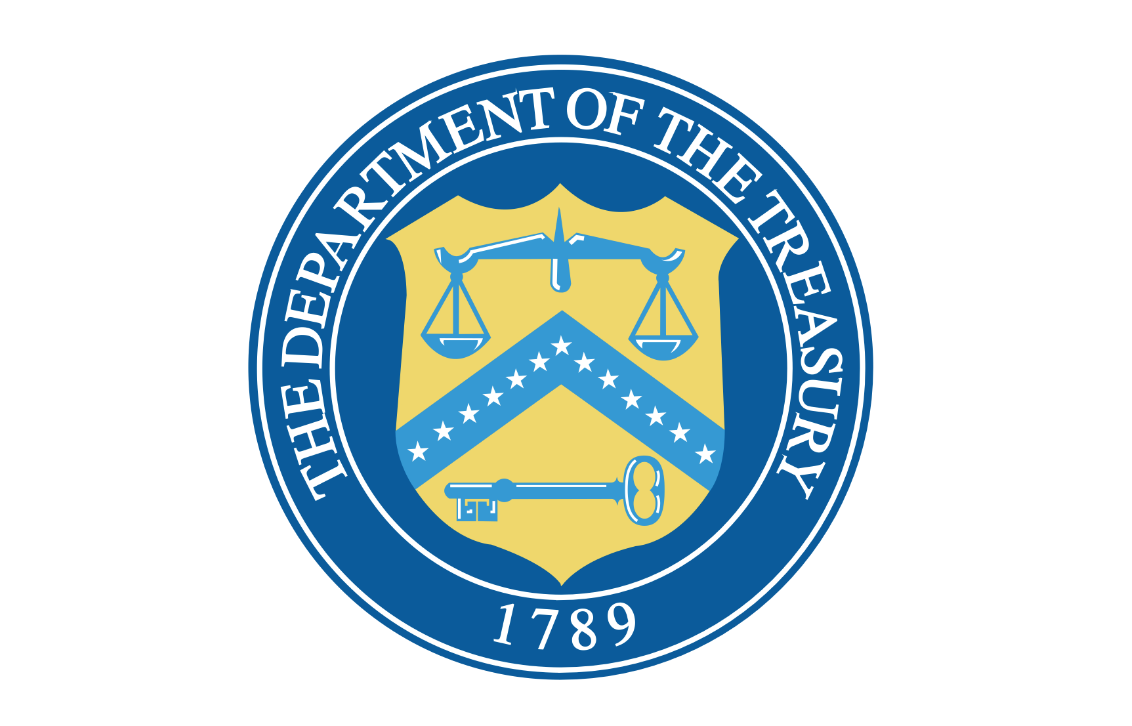 The US Treasury announced on Friday that sanctions were being placed against the former Inspector General of Police, who remains under house arrest in his home country for committing crimes against the state. He was already banned from travelling to the US but the sanctions imposed on Friday mean he’ll also be unable to access any assets he owns in the US, both directly of via proxies.

US places sanctions against Kayihura

“We are targeting Uganda’s former Police Inspector General Kale Kayihura for using corruption and bribery to strengthen his political position, as units under his command committed serious human rights abuses,” Sigal Mandelker, Treasury Under Secretary for Terrorism and Financial Intelligence said in a statement.

Kale Kayihura was Uganda’s Inspector General of Police from 2015 until 2018 when he was sacked in March, following a string of controversies. In 2016, he was heavily involved in the implementation of the controversial Public Order Management Act (POMA), which was used to target opposition groups and prevent them from conducting political activities.

Kale Kayihura was replaced as the chief of police by Museveni on 4 March 2018 and on 13 June he was arrested on suspicion of killing police spokesman Andrew Felix Kaweesi in March 2017.

Featured image: By U.S. Government. The original 1780s seal is believed to have been designed by Francis Hopkinson. – Extracted from PDF file here., Public Domain, https://commons.wikimedia.org/w/index.php?curid=2604140