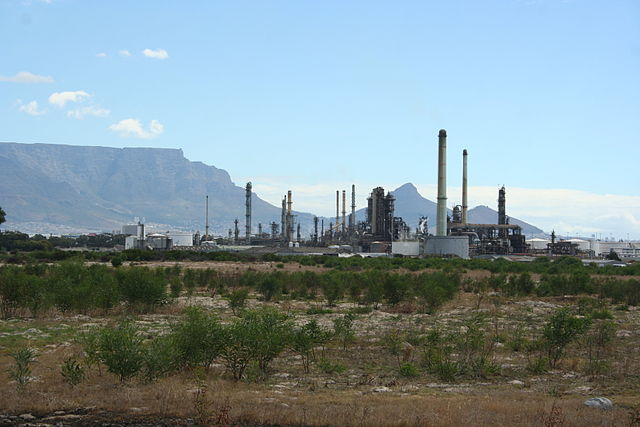 A Ugandan Government official has confirmed the country is still considering whether it could run an oil pipeline through Tanzania, if it proves cheaper than Kenya or other options.

It comes a month after Uganda President Yoweri Museveni and Kenya’s Uhuru Kenyatta seemingly indicated that the project would go ahead “without further delay,” in an agreement between the two countries.

Tanzania emerges as an option

Oil companies in Uganda are looking at alternative options though, amid reports that cost and security concerns have put plans for the Lamu route in Kenya under threat – and Tanzania has emerged as a leading name.

“We are evaluating all viable options and the Tanzanian route is one of them,” Total’s Corporate Affairs Manager Ahlem Friga-Noy has told The EastAfrican.

Total is a key investor in Uganda and there has been talk of industry concerns over security surrounding the Kenyan route, as it would run through an area near the border with Somalia, where Islamist militants have previously launched attacks on Kenya.

Cost concerns with the Kenya route

In last month’s joint presidential statement it was confirmed Kenya would need to make guarantees around security, financing and cheaper fees than other routes, but the decision looked to have been made in principle.

It now appears that cost could be the deciding factor, according to Ugandan Energy Ministry official Robert Kasande, who told Reuters: “We will take the one which is cheaper and if it is Tanga[Tanzania], we will take the one to Tanga.”

The EastAfrican reports that last month Japanese firm Toyota Tsusho handed the Ugandan government a study that showed the Tanga route through Tanzania will be more feasible and cost-effective than the Kenyan alternative.

There are a number of factors at play, including the initial construction costs, supportive infrastructure and tariffs Uganda will have to pay per barrel of crude oil. “The tariffs charged on pipeline usage depend on the overall construction cost,” an industry insider said. “From what we are seeing Uganda will not get a cheaper tariff on the northern route when cost of supportive infrastructure has been factored in.”

“Chevron Oil Refinery 017” by Discott – Own work. Licensed under CC BY-SA 3.0 via Commons.