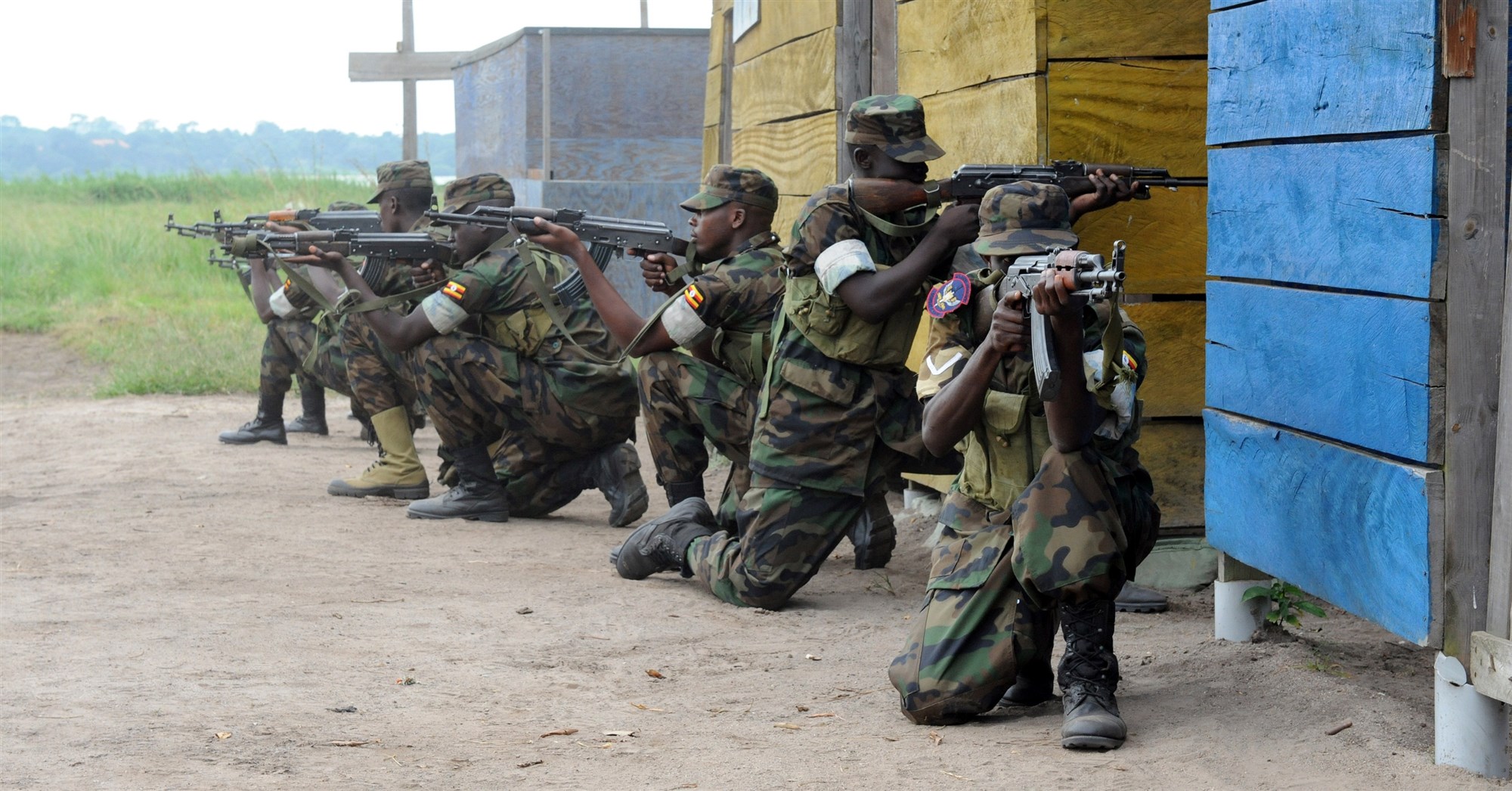 Uganda’s army says it attacked a rebel group in the Democratic Republic of Congo on Friday, where militants killed 14 UN peacekeepers earlier this month.

Army spokesman Richard Karemire described the attacks as a “pre-emptive move” against the Allied Democratic Forces (ADF), which was allegedly planning “hostile activities” against Uganda. Karemire says the airforce and long-range artillery were used in a cross-border operation that involved no ground troops.

Richard Karemire says that Friday’s strikes were the result of cooperation and intelligence sharing between Ugandan and DRC authorities. He called the ADF a “growing terrorist menace in our neighbourhood” and claimed there were growing signs that the group was planning to target Uganda in the near future.

“Of recent, there have been increased signals of intended active hostile activities against Uganda necessitating beefing up security along the border,” he said.

The ADF is a Ugandan rebel group currently located in the eastern DRC. The group originally started in 1989 with the goal of overthrowing Ugandan president Yoweri Museveni but was pushed out of the country in the late ’90s.

Earlier this month, the ADF was responsible for killing 14 Tanzanian peacekeeper troops and injuring scores more, according to the UN. Uganda labels the group as a militant extremist organisation but various experts claim there is no proven link between the group and the global jihadist network.

While the ADF is largely believed to have links with Al-Shabaab and Al-Qaeda, US research groups suggest there could be various distinct groups involved in the attacks taking place.

Researcher Jason Stearns was expelled from DRC after his findings were published with the government refuting his evidence.

“The ADF are indeed a military threat. However, our research suggests that the group, which has been in the Congo for over 20 years, is deeply embedded in local society, often collaborating with other Congolese armed groups,” he said on Friday.

“Rash military action alone is unlikely to pacify this area. First, we need to understand the nature of the threat: Who attacked the UN peacekeepers? How were they able to obtain such firepower and sophisticated weaponry?”