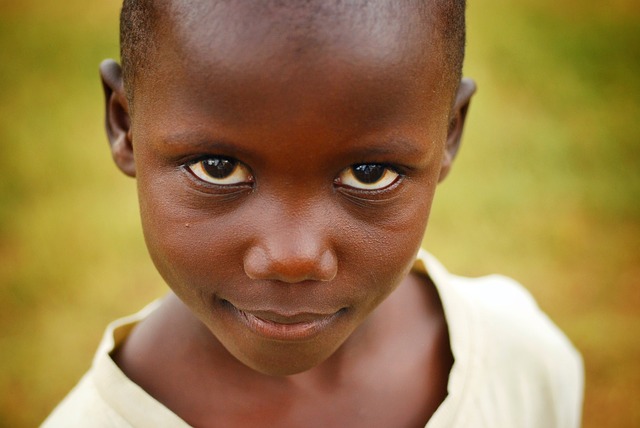 Witch doctors in parts of Uganda are sacrificing children in an attempt to bring an end to the country’s worst drought in more than half a century.

The sacrificial rituals often involve removing body parts or draining blood from children while they’re still alive. In many cases, the children endure a horrific death while others are left to cope with life-changing injuries.

Human sacrifices on the rise in Uganda

“There is no food due to the ongoing drought, and some believe that this has been brought by ancestral spirits,” one traditional healer is quoted by USA Today. “So there is a high desire for people to conduct sacrifices so that they come out of this problem.”

The same report cites one mother, whose 8-year-old son was found in a swamp earlier this year without his lips, ears and genitals.

Police officer Moses Binoga, who heads Uganda’s Anti-Human Sacrifice and Trafficking Task Force, says seven children were sacrificed last year. Authorities say children are disappearing across the country every week – most of whom are found dead, or alive with body parts missing.

The fight against witch doctors

Pastor Peter Sewakiryanga, who leads the Kyampisi Childcare Ministries, says the group is among many working with authorities to arrest witch doctors involved in sacrifices.

“It’s a brutal ritual that destroys the lives of our children and affects their parents mentally,” he says. “We are working with police to arrest witch doctors involved in the ritual. We are also assisting the survivors financially and with moral support.”

In June, a Ugandan court sentenced one witch doctor to life in prison for sacrificing a 7-year-old girl and her 10-year-old brother.