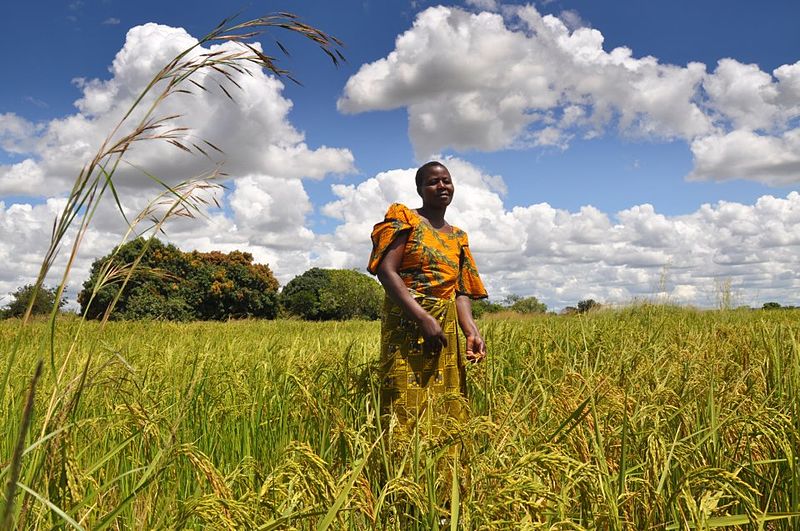 Uganda has the ability to feed over 200 million people, a new report by the Food and Agricultural Organization FAO has found. The report also noted that the agricultural potential of the East African nation remains untapped.

In fact, 80% of land in Uganda is perfectly arable. But less than a third of it is used for agricultural production. Also, agricultural contribution to Uganda’s GDP remains significantly low, accounting for just 23.7%.

Agricultural Output and The Future of Uganda

Uganda is a predominantly agricultural nation. But it is mostly characterized by small holder farmers who grow crops for subsistence. Data from the Ugandan government also shows that the sector is the biggest employer in the country.

Over 70% of the total workforce in the nation works in Agriculture. The agricultural industry also contributes about 31% of total export earnings. This makes it a critical sector which sadly remains highly underdeveloped.

But the new report by FAO is a source of optimism. Uganda, which has a population of around 50 million people, can easily produce enough food surplus to export to other countries.

The East African region is not a stranger to cases of food insecurity. In fact, millions of people across the region face starvation each year. It is important to note though that the share of arable land in the region is relatively smaller.

In Kenya for example, only 10% of the total land mass is arable enough to produce food. In Tanzania on the other hand, only 15% of the land is arable. Uganda by far has one of the highest chunks of arable land.

According to FAO, improved agricultural practices could help the country become a net exporter of food. This could help the broader East African region offset some of food burdens it faces.

Uganda has put in place a series of measures designed to revamp its agricultural industry. This includes broader strategic plans to bring more arable land under cultivation. The FAO report notes that limited use of fertilizer and poor seed quality remain key challenges for farmers in the country.

There is also no secondary processing or value addition for agricultural products. Most of the food produced in the country is used locally. But some is sold in neighboring countries. FAO adds that robust investments are needed to bring the industry to the 21st century.

Despite the significant agricultural potential in Uganda, there is still a lot of competition. Countries like Kenya for example have better agricultural outputs with lesser land. Kenya has also expanded its agricultural capacity through a series of strategies.

Although Uganda is still expected to remain a major food basket in East Africa, it still needs a lot of investment to rival Kenya when it comes to output and revenues. Other countries like Rwanda and Ethiopia are also doing quite well in this. But despite everything, there is still a lot of potential in Uganda.