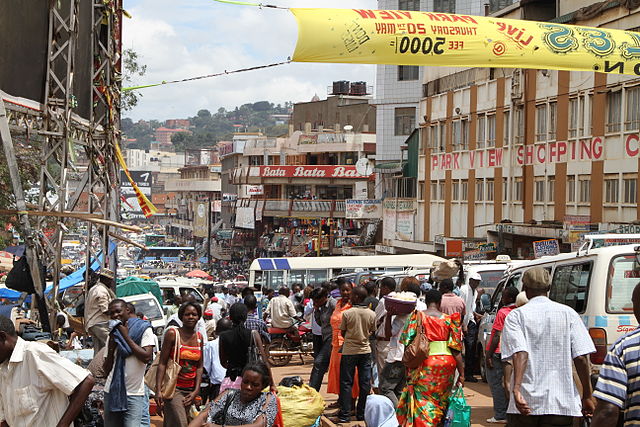 A former commander of the Uganda National Rescue Front (UNRF) has died after collapsing at a hotel.

Gen Ali Bamuze died Sunday evening after collapsing at the J&M Airport Road Hotel in Bwebajja. His death was confirmed the following day, but no details have yet emerged about the cause or circumstances of his death.

The military confirmed Bamuze’s death, after the news had already emerged from a family friend the previous day.

“It’s true he has passed on but I have no details [about the cause and circumstance],” an army spokesman said.

Witnesses have said the rebel leader collapsed on the steps of J&M Airport Road Hotel, where he missed a step and fell, while vomiting blood. Bamuze’s body has been taken to Mulago Hospital for postmortem and will be buried on Wednesday, according to the army.

The passing of Gen Ali Bamuze comes less than a month after Ugandan minister Gen Aronda Nyakairima died, while returning home from diplomatic duties in South Korea. The minister’s family later questioned postmortem findings that claimed a long-existing heart condition was the cause of his death.

Gen Ali Bamuze’s death is similarly untimely and a postmortem should soon reveal the official cause of death. Conflicting reports have emerged about the rebel leader’s location at the time of his death, after stories were published, claiming he had fallen at State House Entebbe – however, presidential press has denied the claims.

“Uganda-Street-Market” by Andrew Regan – Own work. Licensed under CC BY-SA 3.0 via Commons.