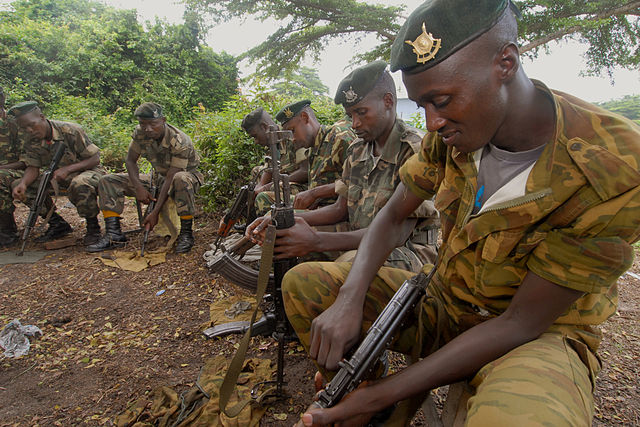 The UK’s Political Coordinator at the UN has warned the Security Council that Burundi remains a threat to international peace and security.

At the latest Security Council briefing on the situation in Burundi, David Clay addressed the council ahead of the East African country’s upcoming presidential election. While he acknowledged an “overall improvement” in the security situation, the political coordinator urged authorities to push for dialogue between political forces in the country.

‘Burundi continues to constitute a threat’

David Clay wrapped up his address with a clear message for the UN Security Council, insisting that Burundi remains an ongoing security threat at an international level.

“Madam President, with elections next year taking place amidst this fragile political and humanitarian environment and its implications for the broader security of the Great Lakes region, the UK believes that the situation in Burundi continues to constitute a threat to international peace and security,” he said.

“The United Kingdom firmly believes that this must remain on this Council’s agenda.”

Clay accepted that the overall security situation in Burundi has improved in recent years but said that “continuing incidents of violence and violations of human rights, some of which target political opponents, are deeply concerning,”