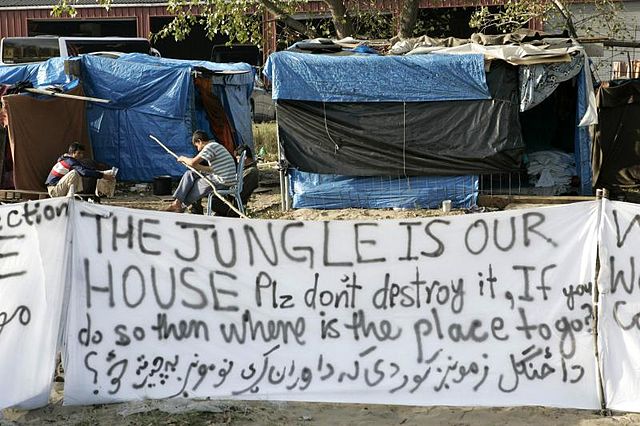 The British government downplayed the severity of human rights abuses taking place in Eritrea so it could avoid taking in refugees from the African country.

Under the Freedom of Information Act, the Public Law Project was able to access documents that show government officials travelled to Eritrea in December 2014, with a view to reduce the number of Eritrean refugees being accepted into Britain.

At the time, Britain as accepting more than 85% of asylum claims from Eritrean refugees, which is considered one of the world’s most oppressive regimes. After these meetings took place, the UK was able to reduce the number of Eritrean refugees entering the country to 48% by June 2016.

In cases where appeals were lodged during this period, the Home Office was found to have made the wrong decision 87% of the time. However, the UK government was still able to almost half the number of Eritrean refugees successfully making it into the country.

Youngsters turned away at Calais

the revelations come almost a month after a group of children launched a legal challenge against Home Secretary Amber Rudd, after their applications were refused by the Home Office.

The group of 36 refugees – 16 of whom are from Eritrea – say their applications were unlawfully dealt with by the Home Office. This is the first time children from the Calais camp have taken legal action against the UK government.

Legal proceedings are ongoing and the future of these children, plus many others, remains unsure.