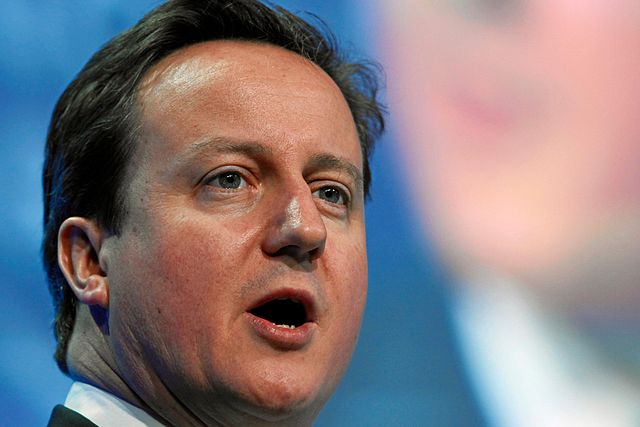 Cameron will offer support at a UN peacekeeping session on Monday. The event will be hosted by UN Secretary General, Ban Ki-moon, and US President, Barack Obama, where dozens more member states are also expected to offer military support.

Up to 70 personnel could be deployed in Somalia and 300 troops in South Sudan to fill a range of support missions. Medical, logistical and engineering support will be among the roles – as well as a number of training programmes – although David Cameron confirmed UK troops will not be involved in conflict.

The war against terror in Africa

The conflicts in Somalia and South Sudan are a growing concern for the UN, as terrorism in the region escalates and Europe’s migrant crisis worsens. Much of the violence in East Africa stems from South Sudan, where militant group Al-Shabaab is based.

The terrorist group opposes UN-backed governments in the region and a series of attacks has displaced millions of people – many of whom seek refuge in other countries. Britain and other UN members’ involvement in the region will be key to countering the threat of terrorism and calming the migrant crisis.

“Let me stress that obviously we will want to see all the right force protection arrangements to be in place,” David Cameron has been quoted as saying. “But we should be playing a part in this. The outcome is Somalia if it is a good outcome – that’s good for Britain. That means less terrorism, less migration, less piracy.”

Some 50 UN nations will meet in New York today to discuss peacekeeping missions.