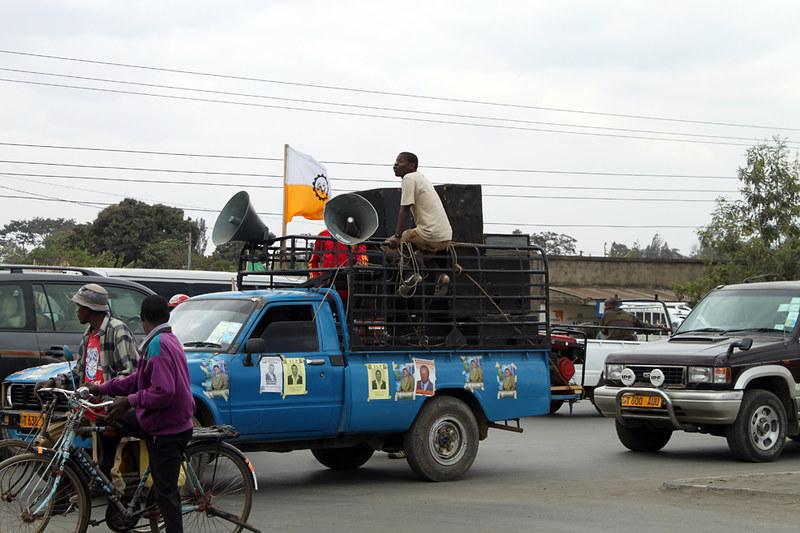 The United Kingdom and the United States have both expressed concerns over the legitimacy of Tanzania’s landslide local elections that saw President John Magufuli’s ruling party won 99 percent of available seats.

The ruling CCM party swept the local polls after all opposition groups boycotted the election. Chadema, the main opposition party in Tanzania, refused to participate, saying its candidates were being intimidated or disqualified from running. In some cases, the party says members have been kidnapped and beaten and one member was shot multiple times during an attack in 2017.

Speaking of the boycott ahead of the vote last week, the US embassy in Tanzania said in a statement: “This troubling development calls into question the credibility of the election process and results.”

Meanwhile, The British high commissioner to Tanzania, Sarah Cooke, said in a separate statement that the “coordinated” disqualification of opposition members denied voters the right to choose leaders freely and fairly.

The nature of last week’s local election will prompt further concern over presidential elections to be held in 2020. Rights groups and activists accuse John Magufuli of stifling political activities and media freedoms. Reports of political intimidation are on the rise and media personnel are being targeted by controversial cybercrime laws.