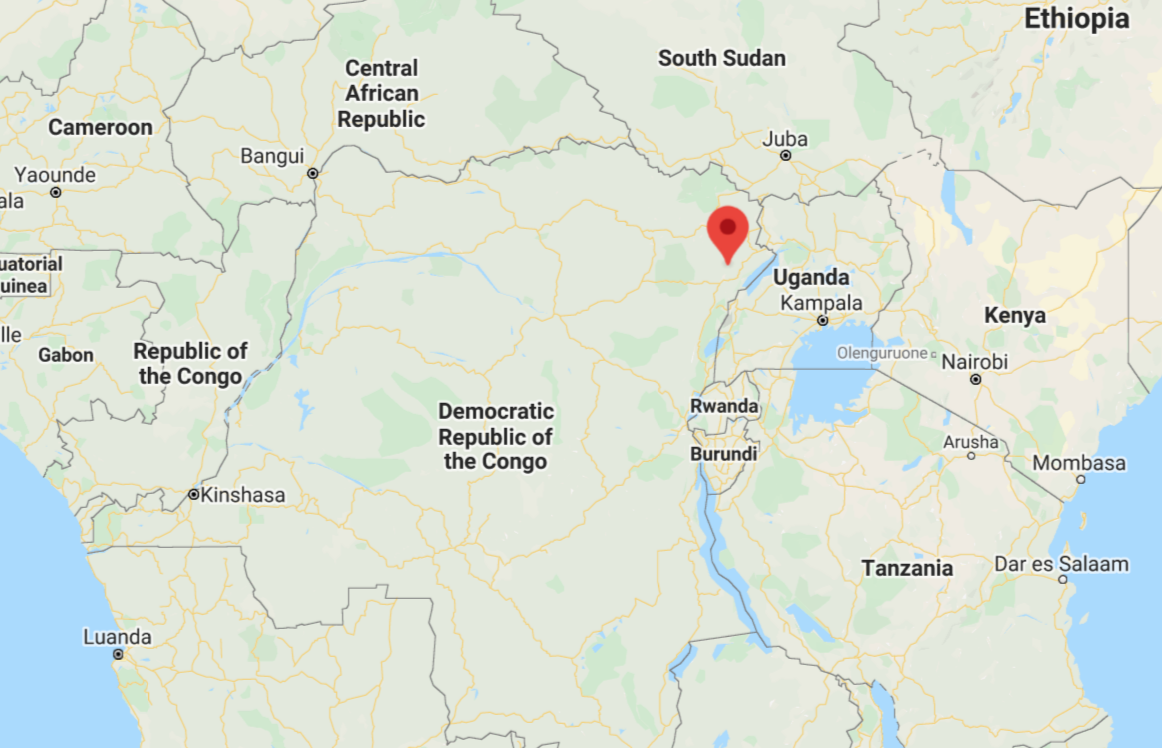 The United Nations says 1,300 civilians have been killed in conflicts involving several rebel groups and government forces over the past eight months in eastern Democratic Republic of Congo (DRC).

Separate conflicts half also forced more than half a million people to flee their homes over the same period, according to the UN. Civilian fatalities have significantly increased in recent weeks after clashes spread across the Ituri, North Kivu and South Kivu provides in the east of the country.

UN rights chief Michelle Bachelet says some of the killings could amount to war crimes and crimes against humanity.

According to UN data, at least 531 civilians were killed by armed groups in Ituri between the beginning of October last year and May 31, 2020. Among those victims, 375 were killed since March, signifying the drastic increase in killing in the region.

Violence has also increased in North Kivu after government military operations began in November 2019, targeting armed group, the ADF. In response to the military action, the ADF began targeting civilian towns with 514 having been brutally killed by March 31.

In South Kivu, at least 47 people have been killed since October and dozens of women and children raped amidst ethnic conflicts.

The United Nations has called upon the DRC’s government to ensure the protection of its citizens.