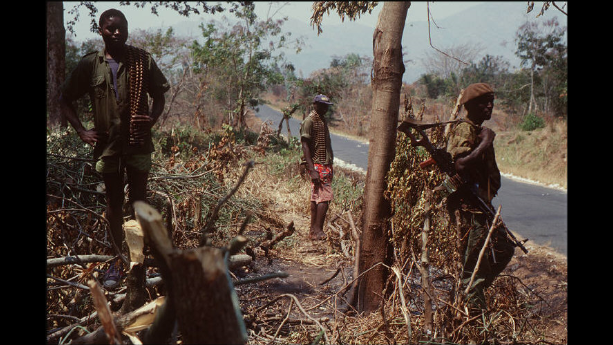 A UN human rights official has admitted the organisation is less prepared to deal with genocide in Burundi than it was before the 1994 atrocity in Rwanda.

Scott Campbell, Head of Central and West Africa at the UN human rights office, told a news conference the UN fears Burundi is “slipping and sliding… down a very ugly slope”.

“The (U.N.) Security Council is looking at how to react quickly should there be a need to move in forcefully with troops with preventive capacity. But I think there’s a huge lesson to be learned about the risks of being passive and actually withdrawing from situations of conflict,” he said.

Fears that Burundi has been on the verge of civil war have been voiced for some time now. However, recent revelations of atrocious human rights violations and ethnic violence put a new spin on the concerns surrounding Burundi’s political crisis.

Such concerns were amplified last weekend after Burundi President Pierre Nkurunziza set a deadline for opposition members to down arms. His government has vowed to crush ‘terrorists’ against the state and nine were killed by security forces in a bar attack soon after the deadline passed on Saturday.

More troubling than the president’s warning were the choice of words by Burundi’s Senate President Reverien Ndikuriyo, who adopted the phrase ‘go to work’ in the same vein it was used during Rwanda’s 1994 genocide.

“The U.S. government is alarmed by the violent and incendiary language used by the Burundian government as well as violence committed by security forces and anti-government actors,” he said in a statement.

Without any peacekeeping presence in Burundi, the UN is largely relying on African Union forces to intervene, if the situation continues to deteriorate.