UN, AU Troops on Their Way to Burundi 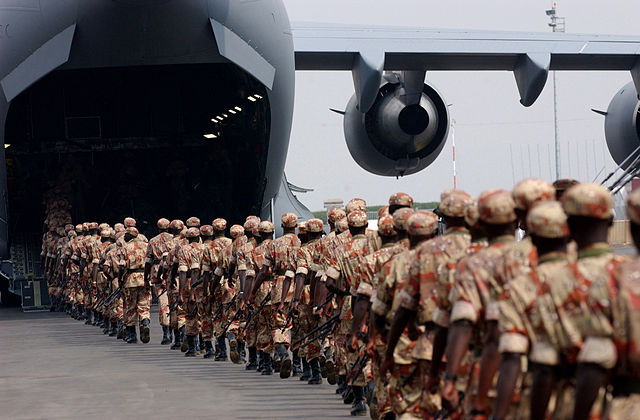 Reports suggest the UN is considering sending a section of its peacekeeping force from the Democratic Republic of Congo. Meanwhile, the AU has said it will deploy troops in Burundi within the next few weeks, via the Eastern African Standby Force (EASF).

The deployment of AU troops will mark the first pre-emptive intervention by African troops, as fears mount of ethnic violence in Burundi. The African Union Peace and Security Council met in Addis Ababa on November 13 to give one regional standby force the mandate to deploy in Burundi.

The UN is also expected to confirm news that peacekeeping troops will be deployed in Burundi. Last week the UN Secretary-General Ban Ki-moon was assigned to report back with options regarding the deployment of troops within the country.

While international bodies raise concerns over a coming genocide in Burundi, the country’s president insists no such atrocity will take place.

“There will be no genocide in Burundi; it is a fact that many Burundians are longing for peace, their voices are still faintly audible in the midst of a few troublemakers who for some difficult-to-understand reasons represent a permanent obstacle to peace,” President Nkurunziza said on Wednesday.

Rwanda President Paul Kagame is among the international figures to condemn the violence in Burundi and raise concerns over a potential genocide, in a similar vein to which tool place in his own country in 1994.

Some diplomats have expressed fears that Rwanda could become involved in the Burundi conflict after Kagame accused Burundi of targeting the Tutsi population. Both countries are home to Tutsi and Hutu ethnic groups, which have been at conflict for decades, posing the threat of widespread ethnic violence.