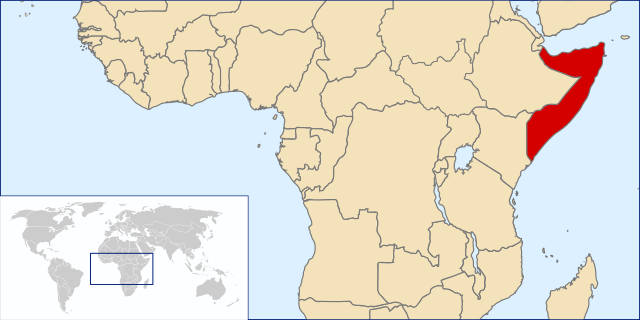 The UN International Court of Justice has scheduled a hearing into the maritime border dispute between Kenya and Somalia for September.

Somalia accuses Kenya of wrongfully claiming a 100,000 square kilometre stretch of territorial waters in the Indian ocean, which could be rich in oil and gas reserves. With the deadline for an agreement between the two countries having long passed, the case will now be heard at the highest level by the UN.

The dispute between Somalia and Kenya isn’t so much a question of maritime territory, but rather an issue surrounding natural resources. Somalia has emerged as one of Africa’s most oil-rich nations and the territory in question is believed to have both oil and gas reserves.

Kenya argument is that a maritime border should extend in a straight line from its land border, heading east into the Indian Ocean. This would mean the disputed land falls inside the Kenyan Border.

However, Somalia insists the maritime border should continue in the same direction as the land border between the two countries. This would see a new border head southeasterly from the coast with the disputed land falling inside Somalian teritory.

Both sides have been resilient throughout the dispute, but Somalia appears to be the more confident nation in taking their case to the court.

“The issue of the Kenyan government violations against our territorial waters has continued for a long time, so it’s the right time to end its fake claim in court,” Somalia’s Information Minister Mohammed Maareeye argued in July.

This leaves few options outside a court hearing and both countries understand any ruling will be final. Kenya has been the more willing nation to negotiate while Somalia has been resolute throughout. The UN hearings have been scheduled for September 19-23 and that likely means an end date for this long-running dispute.