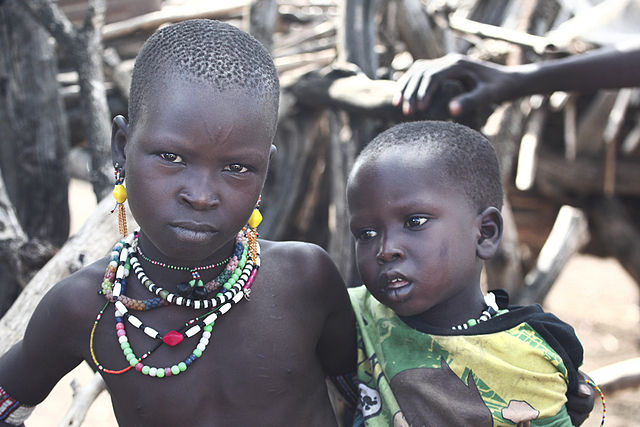 The World Food Programme (WFP) has warned of an escalating humanitarian crisis, reporting that it faces a “race against time” to secure vital funds to deliver food aid to vulnerable people.

“South Sudan is in trouble, serious trouble. Not just because of the conflict but because of the rains and the flooding that has hit in the last few months. It is much worse than we had anticipated”, said WFP Executive Director David Beasley.

WFP says it needs $100 million to buy and pre-position food stocks ahead of the rainy season in May and will need $270 million for the first half of 2020.