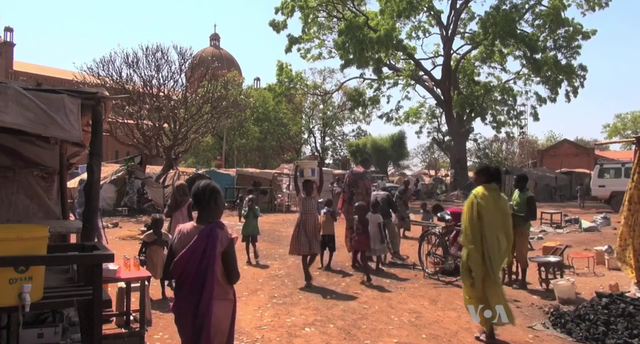 Human rights abuses are still going unpunished in South Sudan, according to the Human Rights Director for the United Nations Mission (UNMISS).

UNMISS human rights chief, Eugene Nindorera, in a report released yesterday, said the lack of accountability for crimes committed during the country’s civil conflict remains one of the biggest challenges of bringing peace to the world’s youngest nation.

Despite a number of incidents where civilians have been killed by security forces, UNMISS reports that nobody has been detained for the human rights abuses taking place.

“I can confirm that, as of Sunday, nobody is being detained in connection with this attack against civilians,” Mr Nindorera said of his personal accounts in South Sudan.

“I talked to victims and witnesses and was shaken to hear their testimonies of how they had to flee their houses after being attacked. It’s more important than ever before that people are held accountable for the crimes they have committed,” he added.

Earlier this month, at least 16 civilians were killed and ten injured by government troops in Wau city. The attack is believed to be a retaliation to an ambush against government forces carried out by rebel fighters the previous day.

It’s the latest of many targeted attacks against civilians, according to the UN. The organisation says the conflict is teetering on the verge of genocide while the UK’s International Development Secretary, Priti Patel, recently said the South Sudan conflict already qualifies as genocide.