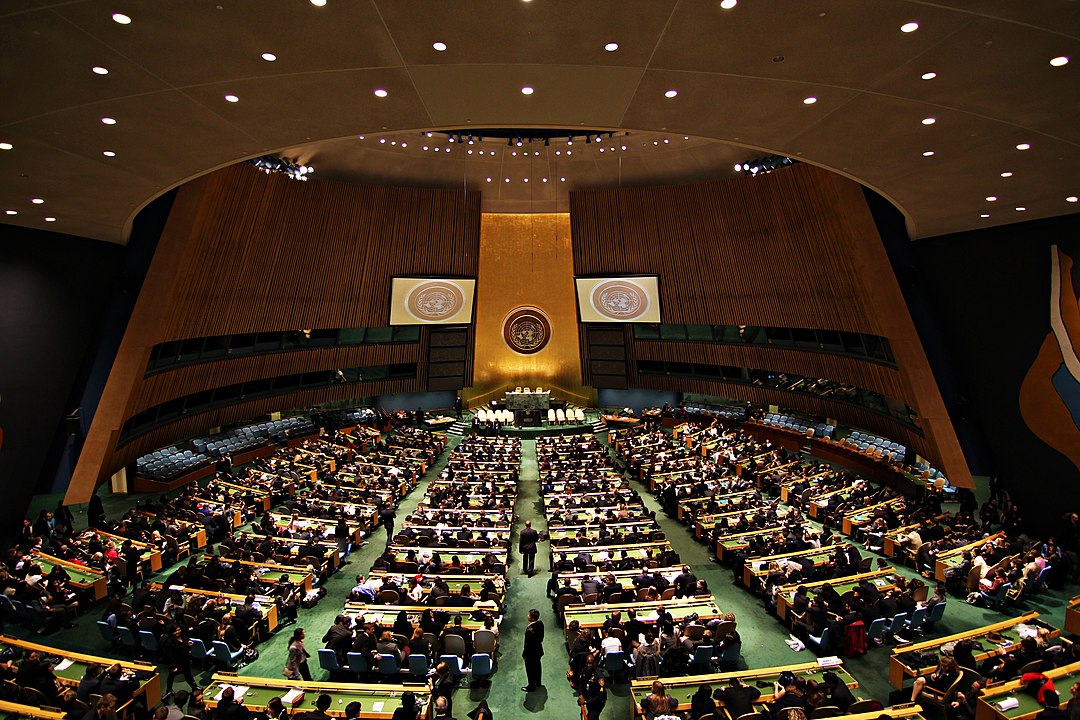 The United Nations’ Commission of Inquiry on Burundi has accused the ruling party and authorities in the country of using strategic violence to influence the outcome of its most recent presidential election.

The commission’s report concludes that the August poll was not marred by any of the violence that dogged the previous election in 2015 but adds that serious human rights violence were committed against opposition figures and intimidation was used to skewer the results. The report documents summary executions, arbitrary arrests, torture and sexual violence against both men and women.

The UN Commission of Inquiry has been investigating the human rights situation in Burundi since 2016, following the horrific violence surrounding the country’s 2015 presidential election. In its fourth and final year of investigation, the commission says there has been no significant reduction in the widespread and systematic human rights violations taking place in the country throughout this period.

Despite there being no repeat of the election violence that marred the 2015 presidential poll, the commission finds that human rights violation and political intimidation are just as prevalent.

In the build-up to this year’s election, the commission accuses the ruling party and Burundian authorities of undermining political opposition. It documents the arrest and detention of CNL members – some of whom were tortured and others killed.

Burundi’s Ambassador to the UN in Geneva, Renovat Tabu, has rejected the report and insists his country has made great progress since 2015.