UN lifts sanction on Eritrea after almost a decade 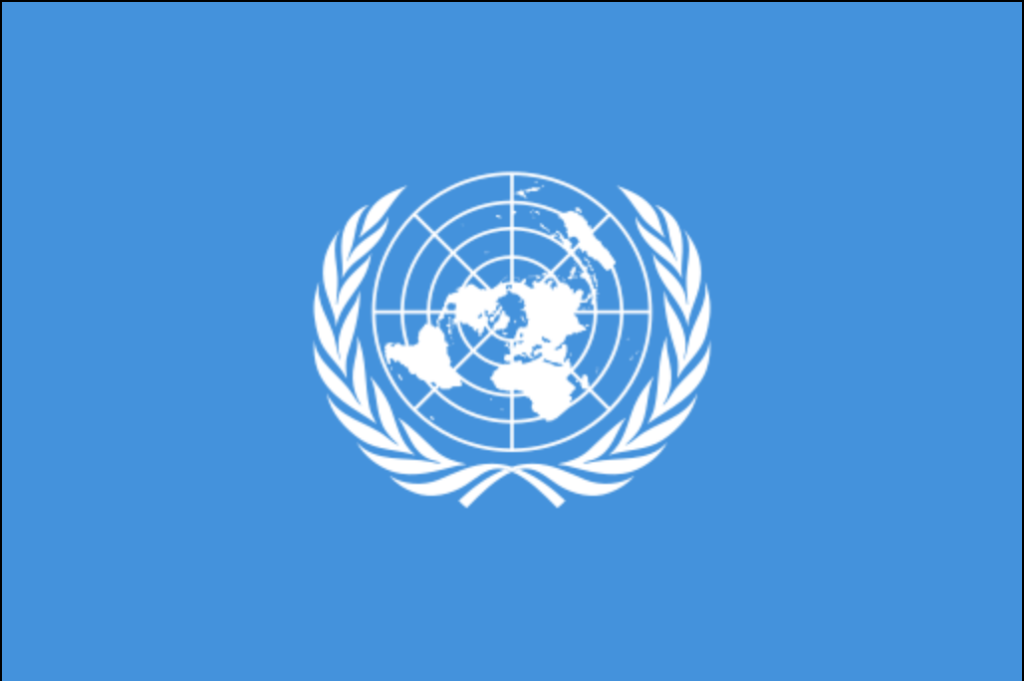 The United Nations Security Council voted unanimously on Wednesday to lift sanctions against Eritrea, which have been in place against the Horn of Africa nation for almost a decade.

The UN placed sanctions against Eritrea in 2009 following accusations that the country was supporting al-Shabaab militants in Somalia – claims the country has always denied. However, the sanctions will now be lifted after a resolution drafted by the United Kingdom was unanimously voted in favour for.

The sanctions placed against Eritrea in 2009 imposed travel bans, asset freezes and an arms embargo. The Horn of Africa nation has always denied involvement with the militant group al-Shabaab but found itself facing tighter sanctions after it refused to withdraw from a border from a border dispute with Djibouti.

Calls for the sanctions to be lifted intensified in recent months after Eritrea and Ethiopia signed a peace deal, bringing an end to their own long-running border dispute that has jeopardised peace in the Horn of Africa region for more than two decades.

Eritrea has since restored relations with Somalia and initiated dialogue with Djibouti, raising hopes for a more united Horn of Africa. Ethiopia and Somalia have bee two of the strongest voice of support in recent calls for the sanctions against Eritrea to be lifted although the Eritrean government now says it wants compensation for the economic damage caused by the sanctions.

Eritrea has always maintained that the sanctions were politically motivated, lobbying against them since they were first imposed. During that time the UN has voted to maintain them on three separate occasions prior to the latest vote on Wednesday.