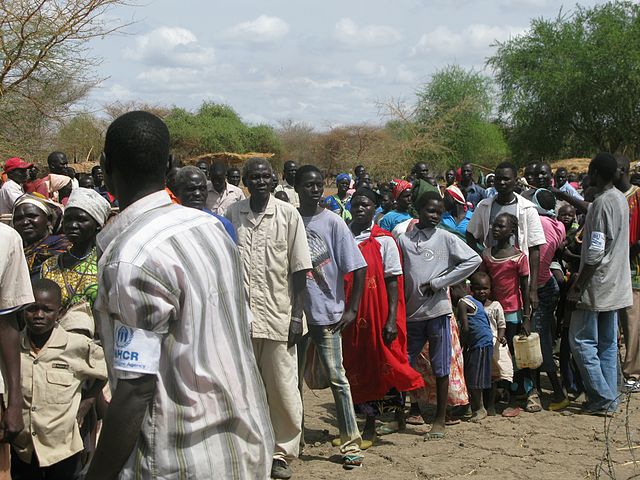 The United Nations Refugee Agency (UNHCR) said on Tuesday that thousands of civilians in South Sudan have been fleeing fresh outbreaks of violence in Equatoria state.

South Sudan’s leaders signed a peace deal in September last year that officially brought an end to the country’s five-year civil war but UNHCR says some 5,000 people have fled the latest outbreak of violence, despite the peace agreement.

UNHCR spokesperson Babar Baloch, said thousands of desperate civilians – most of whom are women, children and elderly – have fled South Sudan, seeking refuge in the Democratic Republic of Congo (DRC). He said many of those settling in several villages along the border between the two countries have “witnessed violent incidents, including armed men reportedly murdering and raping civilians and looting villages”.

Reports have suggested another 8,000 people in South Sudan, who were living near the town of Yei, have also been displaced by recent violence. UNHCR says the clashes began on 19 January between the army and a rebel group called the National Salvation Front.

Last week, head of the UN Mission in South Sudan (UNMISS), David Shearer, said last year’s peace deal has resulted in a dramatic drop of political violence. However, while clashes between government troops and the country’s leading rebel groups have mostly ended, there are numerous remaining groups that didn’t sign the deal in September and continue to threaten the country’s peace process.