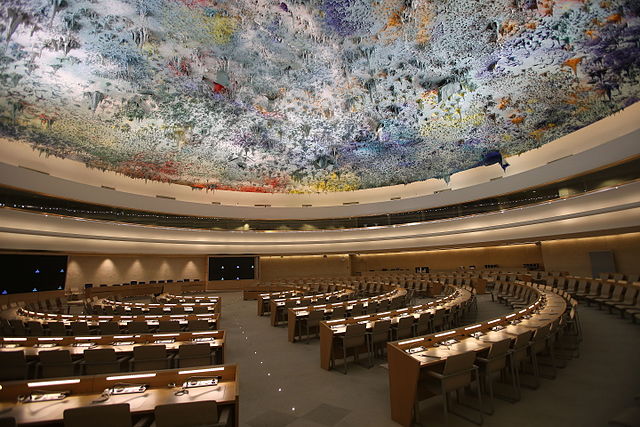 The United Nations has said the government of Burundi forced the closure of its human rights office in the African nation.

UN High Commissioner for Human Rights Michelle Bachelet said she deeply regrets the closure – which was confirmed on Tuesday – but pointed to a lack of cooperation and threats towards UN officials giving the organisation no other choice.

“It is with deep regret that we have had to close our office in Burundi after a 23-year presence in the country,” Bachelet said in a statement on Tuesday.

“Our reports on the human rights situation in Burundi have always been developed in a constructive spirit, intended to support the promotion and protection of human rights in the country. But I am disappointed by Burundi’s lack of cooperation in recent years with UN human rights mechanisms – which even went so far as to include threats to prosecute members of the independent international Commission of Inquiry established by the UN Human Rights Council,” she said.

The UN Human Rights Office in Burundi was set up in 1995, following a sharp rise in human rights violations after the assassination of then-president Melchior Ndadaye.

However, the current government has fallen out with the organisation after investigations into more recent human rights violations after incumbent president Pierre NKurunziza announced he would run for a third term in 2015.