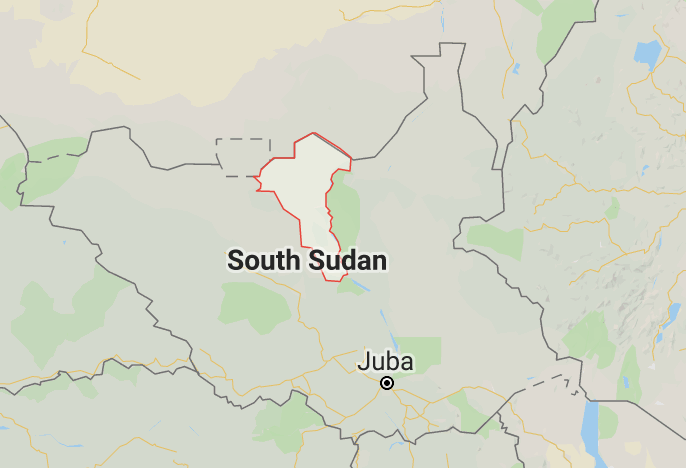 United Nations (UN) investigators say levels of sexual violence in South Sudan’s Unity state are increasing, despite a peace deal between armed groups in the country.

According to the UN, at least 175 women and girls were raped or suffered sexual violence between September and December 2018. However, OHCHR spokesperson Rupert Colville said the actual number of violations during that period is likely to be much higher than the accounts investigators were able to collect.

Sexual violence on the up in Unity state, UN says

“Obviously (it is) not the whole picture, but they found 175, women and girls who had been either raped, gang-raped or sexually assaulted or physically harmed in other ways,” Rupert Colville told journalists in Geneva on Friday.

“And 49 of those girls who were raped, were children.”

A joint report from OHCHR and the UN Mission in South Sudan (UNMISS) shows sexual violence against women has decreased significantly across South Sudan since a peace deal was signed in September last year. However, it warns that attacks against women are “endemic” in northern Unity state, along the border with Sudan, and so prevalent in the area that sexual violence is becoming normalised among those communities.

The UN attributes the surge in sexual violence to many factors: the breakdown in the rule of law, the destruction of livelihoods, forced displacement, food insecurity and the large number of armed fighters in the area who are yet to be integrated into the national army – as agreed in last year’s peace accord.