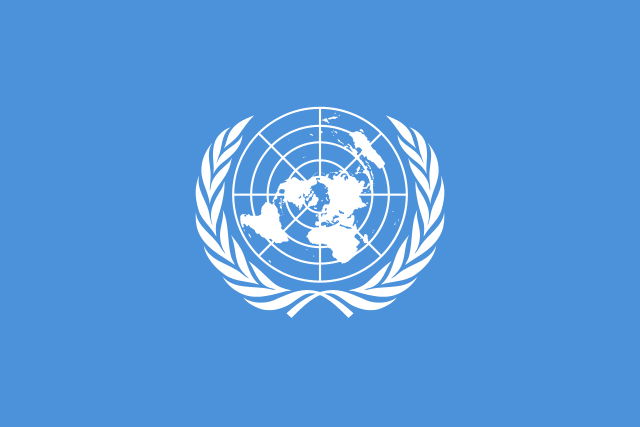 The United Nations human rights chief Zeid Ra’ad Al-Hussein has voiced concern over the “shocking” rise of torture cases in Burundi this year.

The UN commissioner revealed almost 400 new cases of torture have been recorded in 2016 so far, bringing the total cases since violence broke out in the country last April to almost 600.

Zeid Ra’ad Al-Hussein spoke after UN Secretary-General Ban Ki-moon labelled the situation in Burundi as “alarmingly precarious”. Al-Hussein says there have been “at least 345 cases of torture and ill-treatment” reported from Burundi since January and pointed out the real number of tortures will likely be higher.

“These shocking figures are a clear indicator of the widespread and growing use of torture and ill-treatment by government security forces,” the human rights chief said.

Violence behind the scenes

Violence in Burundi has barely ceased since the country’s conflict broke out this time last year. However, the nature of violence has seen a subtle change occur as pressure mounts from international powers for a resolution.

For most of 2015 new bodies were being found in the capital Bujumbura almost every day. The number of deaths being reported from Burundi has dropped in frequency this year, however, signs suggest the violence has moved from the city streets to further behind the scenes – including a sharp rise in torture cases.

A growing number of people are also being kidnapped and detained in secret detention centres across Burundi.

Al-Hussein said he is “profoundly disturbed” by the nature of human rights violations taking place in Burundi, urging the government to put an end to the incidences and impose punishments.