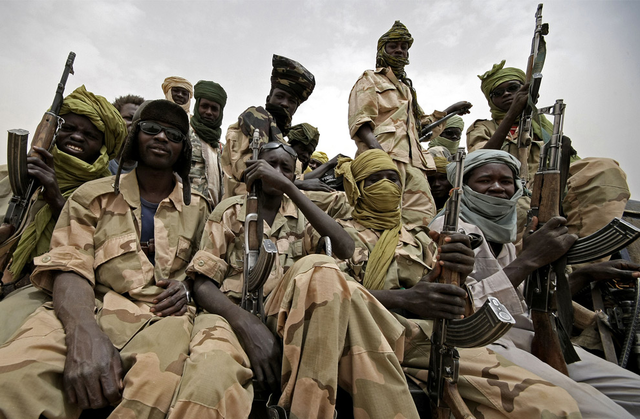 Lacroix’s comments come as the UN and African Union (AU) recommend significant cuts to joint security forces in the region, where a peacekeeping mission has been in operation since 2007. He says the mission will now focus on the most precarious parts of the region following a review by the UN and AU.

The Darfur conflict began in 2003 when ethnic Africans accused the predominantly Arab government of discrimination and rebelled against the state. Sudan’s government has been accused of arming local Arab tribes in response to the unrest. While the government denies these accusations, conflict in the region has continued ever since although recent military campaigns have reduced the rebellion to a single force mostly active in western Jebel Marra.

This is where the UN and AU say peacekeeping operations will focus from now on.

Peacekeeping chief Lacroix says the mission will also focus on recovery projects and development in the region.