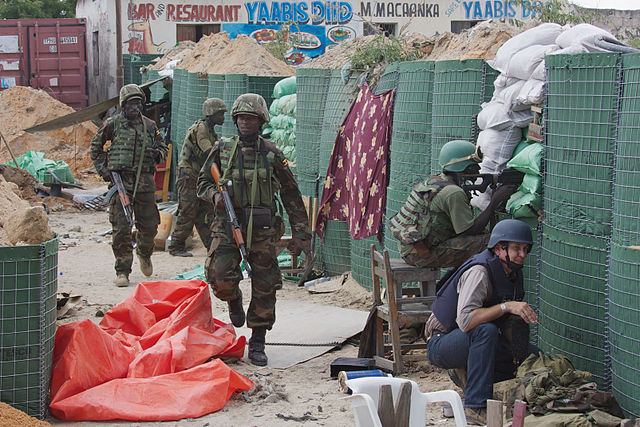 The United Nations Security Council has decided to reduce the number of troops serving in the African Union Mission in Somalia (AMISOM) by 1,000 personnel.

The resolution was unanimously adopted by all 15 members of the Security Council, which will reduce the number of UN troops participating in AMISOM to a maximum of 19,626 by February 28, 2020, in line with the Transition Plan to withdraw all troops from the mission.

The African Union Mission to Somalia (AMISOM) began operation with the approval of the UN Security Council in 2007 with the aim of helping Somalia’s maintain security during a period of transitional government. More recently, though, the mission has served more as an aid alongside the government’s fight against Islamist militant group, al-Shabaab.

However, under the Transition plan agreed in 2017, AMISOM is gradually handing over security to Somalia’s national army. The African Union has expressed concerns about Somalia’s capabilities of handling security measures by itself and the army’s readiness to take on the fight against a resurgent al-Shabaab alone – especially during scheduled elections next year.