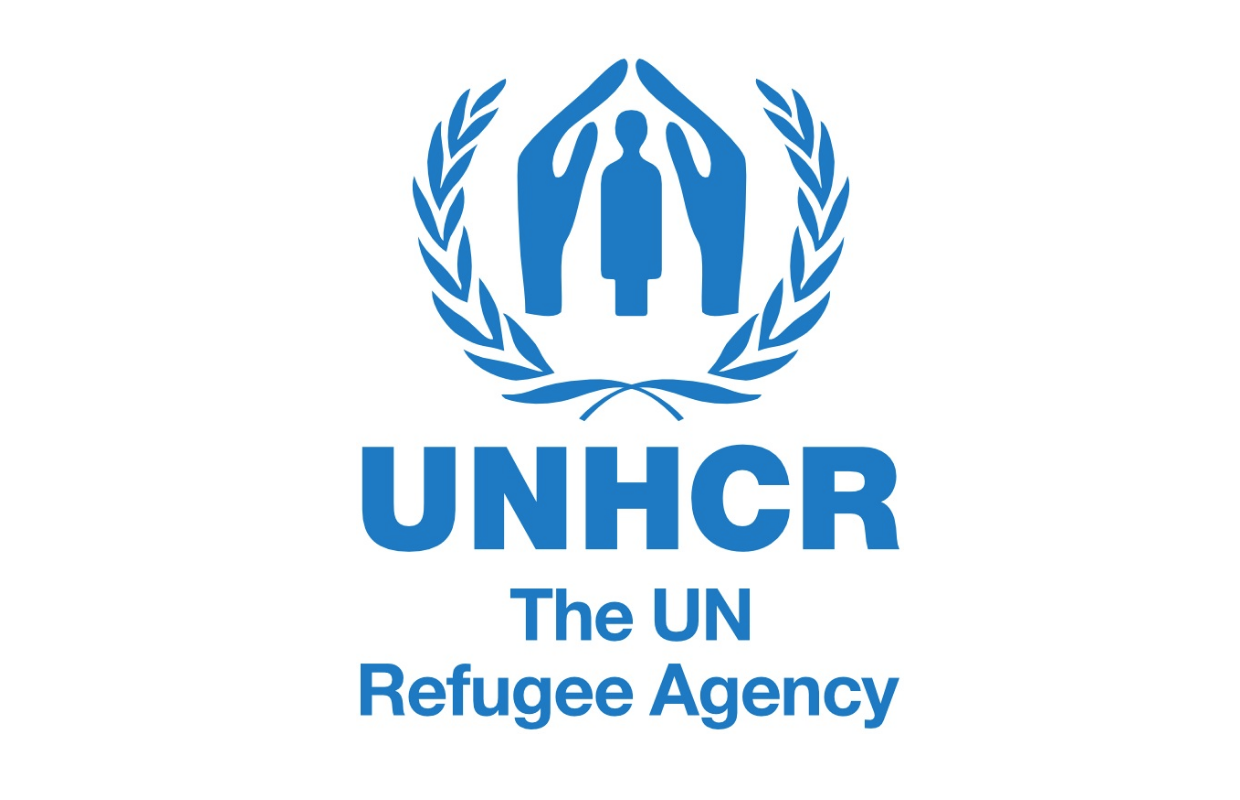 Speaking at a press briefing in the Palais des Nations in Geneva on Tuesday, UNHCR spokesperson Babar Baloch said the organisation needs US$ 150 million to respond to the needs of refugees and displaced people in the DRC this year, but only 57 percent of that target has been received.

In a summary of Babar Baloch’s briefing, UNHCR says it is “alarmed” by the number of displaced people in eastern DRC who it says “are not only living in dire conditions without proper assistance but are unprotected and exposed to extreme human rights violations on a daily basis.”

According to the agency, some 300,000 people – mostly women and children – were displaced after a wave of attacks in the eastern Ituri and North Kivu provinces in June 2019.

“Five months on from June’s attacks, killings, sexual violence and abductions persist amid continuing conflict,” UNHCR said in its summary. “Many women and children are still living in precarious conditions, sleeping in the open or in overcrowded public spaces further exposing them to risks of harassment, assault or sexual exploitation, which according to the displaced people are widespread.”

UNHCR says that in October alone, its staff recorded at least 1,000 human rights violations in the two eastern provinces.