UPS to Deliver Blood By Drones in Rwanda 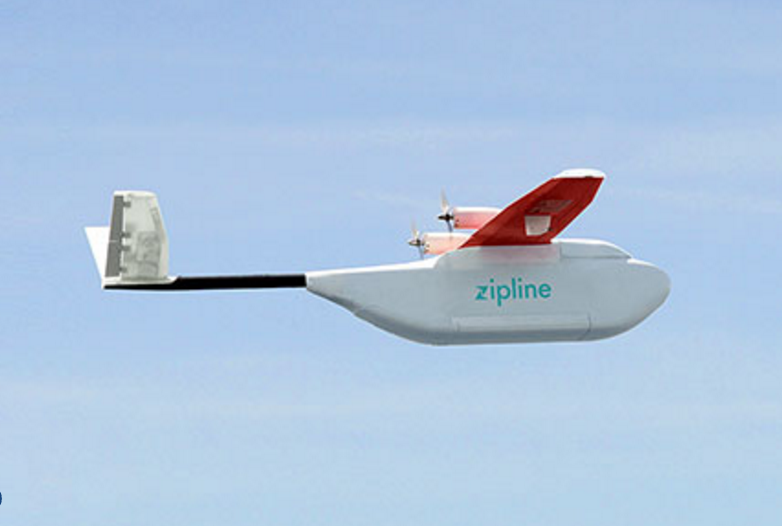 US global delivery firm UPS is backing a startup drone project in Rwanda to deliver blood and vaccines across the country.

The project is expected to start in August with the unmanned aircraft delivering supplies to transfusion centres in Rwanda. It’s estimated the deliveries made by drones will be 20 times faster than those made by land.

UPS and partners backing the scheme

UPS will provide a grant of $800,000 and logistical support through the UPS Foundation in a partnership with Gavi and Zipline International Inc. Gavi supplies vaccines to poor and developing countries while robotics firm Zipline is the startup pioneering the drone project in Rwanda.

Zipline says its network of drones will deliver all blood products for twenty hospitals and health centres. The firm says more than two billion people worldwide lack the necessary access to essential medical products – often due to difficult terrain and poor infrastructure hampering transportation. Zipline’s drones are designed to alleviate those transport issues by delivering vital supplies by air.

UPS, other firms to gather data

The move from UPS to get involved in Zipline’s Rwanda project doesn’t come without self-interests. The US firm and other leaders in the delivery industry are ready to invest in drone systems in the US and other leading economies but there are many complications in the way.

The most pressing of which is concern over aviation safety in the crowded airspaces of countries like the US. Communication between drones and airplanes is a real hurdle for developed countries with busy commercial flight networks. UPS legal experts say overcoming US regulatory hurdles will require large amounts of data from real-time drone use. Which singles out Zipline’s Rwanda project as the only live network ready to have data collected from the very first day.