US ambassador evacuated from South Sudan 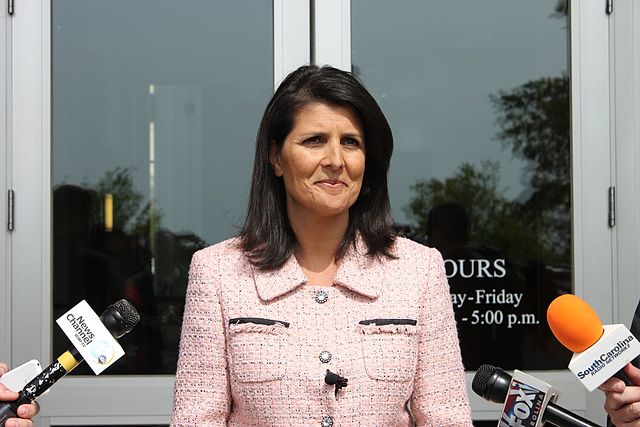 The US ambassador to the United Nations, Nikki Haley, has been evacuated from a UN camp for displaced people in South Sudan.

The ambassador was evacuated on Wednesday due to a demonstration against South Sudan President Salva Kiir, according to sources. Shortly after Haley left the premises, UN security guards fired tear gas at more than 100 residents who destroyed and looted a charity office operating at the camp.

Nikki Haley is currently on a three-country visit to East and Central Africa. The ambassador is assessing US involvement in Ethiopia, South Sudan and Congo, where she arrived on Thursday.

Haley met with South Sudan President Salva Kiir on Wednesday when she allegedly told the leader that the US no longer has any faith in the country’s government.

South Sudan’s ongoing civil war has killed hundreds of thousands of people and created Africa’s largest displacement of civilians since the Rwanda genocide in 1994.