US cuts aid to Ethiopia over Nile dam dispute 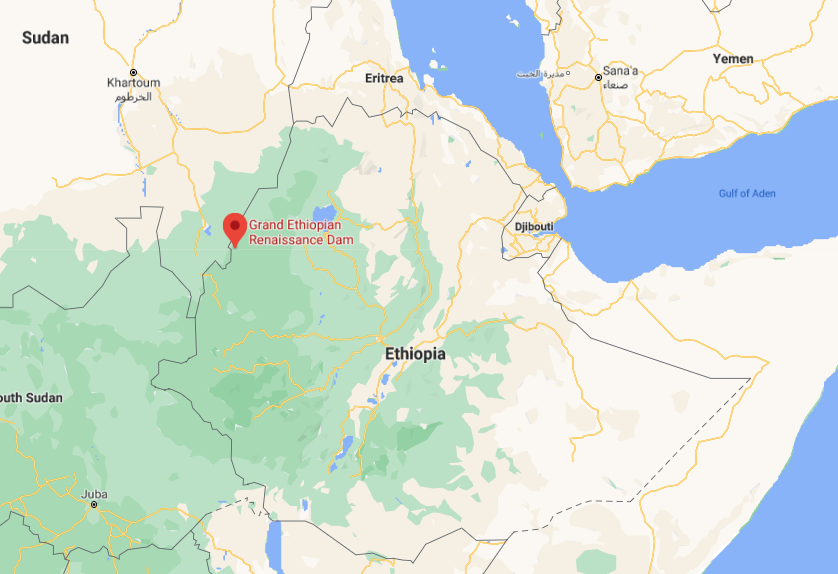 The United States has partially suspended aid to Ethiopia over the ongoing Renaissance Dam dispute with Egypt and Sudan.

Under the direction of President Donald Trump, the State Department on Wednesday confirmed that the US was suspending some aid to Ethiopia due to a “lack of progress” in talks over the dam. The move comes after Ethiopia began filling up the controversial dam ahead of schedule and with no agreement in place with Egypt and Sudan over the timeframe and measures to limit the impact on water supplies.

US suspends aid to Ethiopia

Years of talks over the Renaissance Dam have failed to produce an agreement between Ethiopia, Sudan and Egypt – the latter of which relies on the River Nile for almost its entire water supply. Despite a lack of progress, Ethiopia has pushed ahead with the dam project and began filling the facility ahead of schedule in July.

The Trump administration is said to be increasingly concerned about the impasse with fears growing that the disagreement could lead to armed conflict in the region.

Through suspending aid to Ethiopia, Trump follows a familiar pattern of economic sanctions in the name of political influence but some analysts are concerned the move could backfire. By taking Egypt’s side in the Renaissance Dam dispute, the US risks showing a lack of impartiality and pushing Ethiopia further into the arms of China and Turkey.

In response to the suspension, Ethiopia’s ambassador to the US, Fitsum Arega, confirmed the move in a combative Twitter post.

“We understand that the issue is Temporary Pause,” he said on the network. “The dam is ours! We will finish it together! With our efforts, our Ethiopia will shine!”