US Hits Burundi Leaders With Sanctions as Violence Escalates 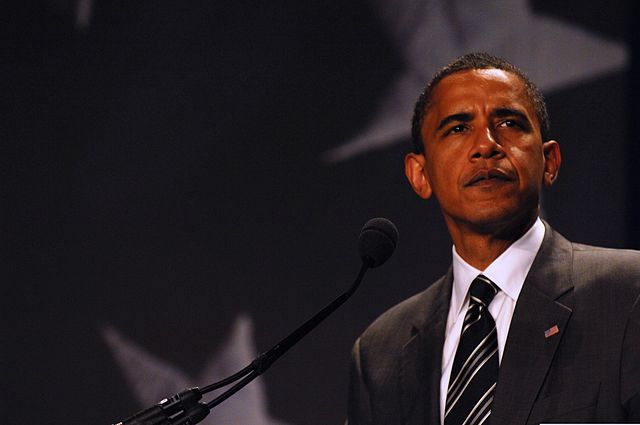 US President Barack Obama has declared a national emergency in Burundi and imposed sanctions on four government officials in the East African nation.

The United States President cited threats to US national security and human right violations in his executive order. This is the 12th time Obama has declared a state of national emergency in foreign territory, while the US leader has also rescinded three executive orders from predecessors.

Threat to US national security

The US has now joined the EU and African Union in imposing sanctions against key figures in President Pierre Nkurunziza’s government. Obama claims escalating violence in Burundi poses a threat to the national security and foreign policy of the US in a letter to Congress:

“I have determined that the situation in Burundi, which has been marked by the killing of and violence against civilians, unrest, the incitement of imminent violence and significant political repression, and which threatens the peace, security and stability of Burundi, constitutes an unusual and extraordinary threat to the national security and foreign policy of the United States, and warrants the declaration of a national emergency and the imposition of sanctions.”

The sanctions mean each the Burundi figures will have their assets in the US blocked or frozen and be prohibited from doing business with any US citizens. The executive order also imposes visa restrictions on the four individuals and Obama says he will consider further sanctions on others deemed to be fuelling violence in Burundi.