US imposes sanctions on Eritrea over ties with North Korea 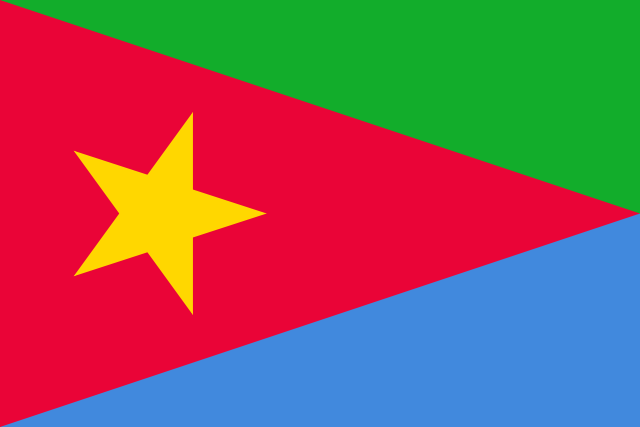 The US has imposed further sanctions on Eritrea, this time for attempting to buy military equipment from North Korea.

Last week, the US accused the Horn of Africa nation of attempting to buy the weapons after a shipment of military-grade communications equipment was allegedly intercepted on its way to Eritrea from North Korea, via China.

In response to reports of Eritrea’s dealings with North Korea, the US has moved to ban all equipment sales and interactions with the African nation’s navy. This is the latest in a series of sanctions placed on the country in recent years under nonproliferation legislation that aim to prevent countries dealing with Iran, Syria and North Korea.

In February, the United Nations released a report accusing Eritrea of importing 45 boxes of military radios and other accessories, but the shipment was intercepted before it reached its destination.

A previous report alleged to have found evidence that Eritrea had received “military and technical support” from North Korea in the past.

“North Korea, first of all, wants to export arms because it’s one of the things which they can make and for which at least there is some demand,” he told VOA.

Eritrea is labelled by much of the Western as Africa’s North Korea due to its isolated and secretive position among the international community. The African nation denounced the latest sanctions imposed by the US, claiming a long-term agenda against the country exists.

“The pattern is sadly the same,” a ministry statement said. “Fallacious reports are first floated and illicit measures subsequently announced by the same architects who act as the plaintiff, prosecutor, and judge.”