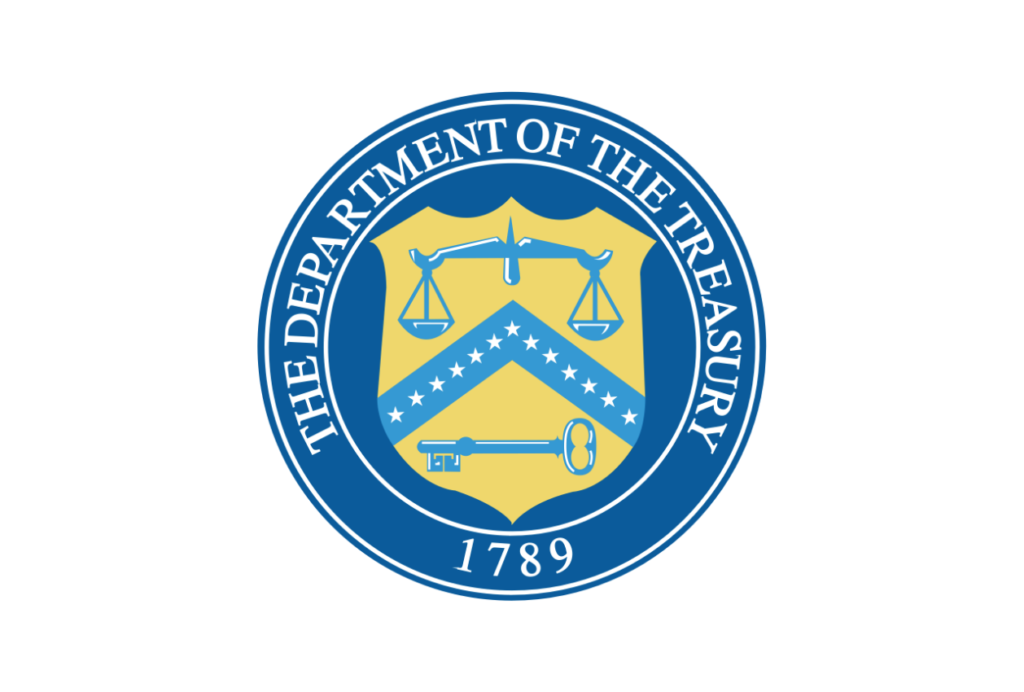 The US Treasury has imposed sanctions on five South Sudanese nationals over their alleged involvement in the execution of two government critics.

Human rights lawyer Dong Samuel Luak and SPLM-IO opposition member Aggrey Idri are believed to have been killed at a detention centre on 30 January 2017 after being kidnapped in Kenya by South Sudan’s Internal Security Bureau. South Sudan’s government has repeatedly denied any involvement in their disappearance.

The US has placed sanctions against Abud Stephen Thiongkol who the Treasury Department described as having been identified as “the commander of the detention facilities where Aggrey and Dong were held prior to their killings.” Sanctions have also been placed against Michael Kuajien and John Top Lam with Kuajien having been identified as being involved in the kidnapping of Dong and Aggrey.

Malual Dhal Muorwel and Angelo Kuot Garang were also named by the treasury for their alleged involvement in the killings of Dona and Aggrey, as well as human rights abuses.

The sanctions placed against the five South Sudan citizens freeze any assets the individuals have in areas under US jurisdiction and prohibit US nationals from conducting business with them.

Featured image: By U.S. Government. The original 1780s seal is believed to have been designed by Francis Hopkinson. – Extracted from PDF file here., Public Domain, https://commons.wikimedia.org/w/index.php?curid=2604140