US Now the Top Importer of Kenyan Goods 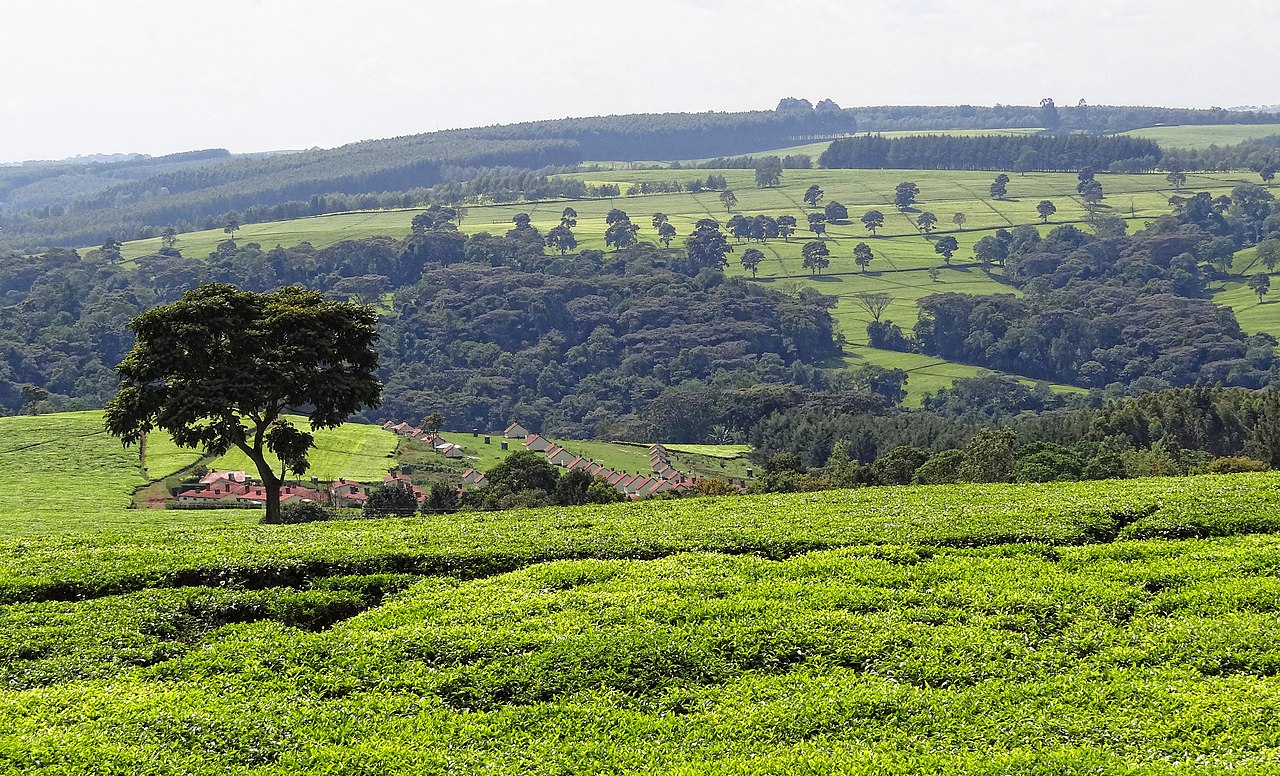 Recent official data released by the CBK has revealed export of Kenyan goods to the US has increased by 47 percent to 38 billion in the first half a year was driven by increased sales of clothes. This position has been held by Uganda which has been the biggest buyer of Kenyan exports for 10 years.

Pakistan is followed by the Netherlands which accounts for sh 29.7 billion [mostly flowers] and the United Kingdom at sh 23.7 billion. Tanzania completes the top five with exports worth sh22.36 billion according to Kenya National Bureau of Statistics data [KNBS].

For many years Kenya and Uganda had enjoyed a lot of bilateral trade. According to figures released the last year 2021 by the United Nations COMTRADE database on international trade, Kenyan exports to Uganda was 821million US dollars.

Statistics by the Central Bank of Kenya dropped by 8.5 percent during the half year compared to a similar period last year. On the hand trade with countries like Tanzania and America has been increasing steadily.

Kenya and other sub-Saharan countries enjoy substantial duty-free access to the US market through a program of the Africa Growth and Opportunity Act [AGOA]. It was a preferential trade program for sub-Saharan African countries which expires in September 2025.

According to a congressional Research Service Kenyan export to the US, last year was sh 59.6 billion. The products included macadamia nuts, coffee, tea, and titanium ore. US export to Kenya in the year 2021 was sh 84 billion with products like aircraft, plastic, machinery, and wheat.

Over the past years, US foreign policy towards Africa has been shifting especially due to the rise of China. Beijing has invested heavily in the continent and has become Africa’s number one trading partner.

In Kenya, China is the biggest bilateral lender and source of imports. The trend still continues and has increased 9 percent to sh 227.9 billion. This translates to 18.2 percent of the total import in the last month.

Kenya and the US will be working on developing an engagement roadmap. The roadmap will include investment in agriculture, digital trade, and action on climate change.

Kenya is also positioning itself and hopes to become a manufacturing hub for American companies. These are companies that want to diversify their supply chain from China and Asia.