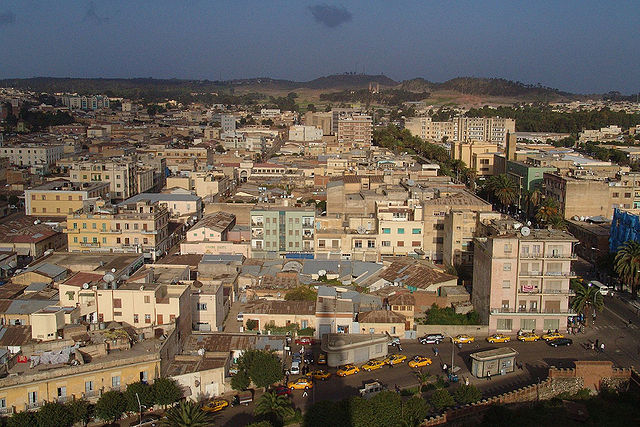 The United States government has removed Eritrea from its list of countries not cooperating with its counter-terrorism efforts.

The reclusive Horn of Africa nation will not be present on the updated list of nations due to be published on Wednesday, following improved relations between the two countries. In November, the US removed a number of sanctions placed against Eritrea after a landmark peace deal was signed between Eritrea and neighbouring Ethiopia.

Eritrea’s removal from the US’ list of nations deemed not to be cooperating with its counter-terror efforts is the latest sign of improved relations between the two countries. The horn of Africa nations was previously on the list alongside nations including Iran and North Korea. An updated version of the list will be published on Wednesday featuring Iran, North Korea, Syria and Venezuela.

Eritrea remains one of the world’s most reclusive nation but the Horn of Africa country has stepped out of the shadows since signing a peace deal with Ethiopia last year. Improved relations with its neighbouring countries has bloomed into improvements with its international connections – namely the US.