What Next for Kenya-Somalia Relations After ICJ Ruling 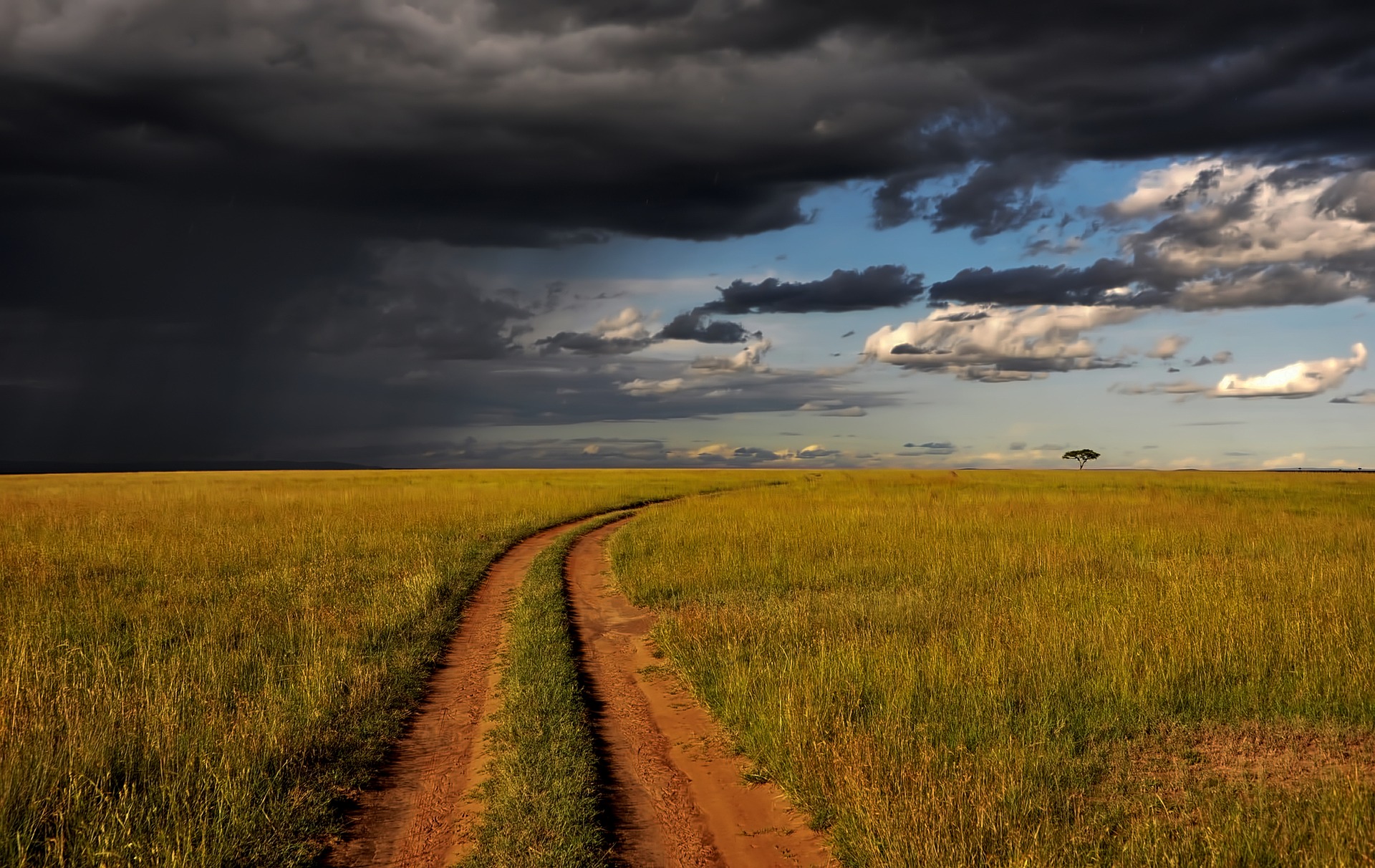 Relations between Kenya and Somalia have become stretched in recent years. The two countries have in fact cut diplomatic ties recently and have engaged in a series of public spats, mostly about the maritime border dispute, and Kenya’s continued military presence in Somalia.

The border dispute, in particular, came into focus this week after the ICJ ruled in favor of Somalia. Kenya’s President Uhuru Kenyatta says his country will “reject in totality” the verdict. So, what’s next for this delicate relationship?

ICJ ruling and its Implications

As noted above, the ICJ ruled in favor of Somalia in a maritime border dispute that has gone on for a decade. While welcoming the ICJ’s decision, Somali president Mohammed Farmajo called on Kenya to respect the decision of the court. He also termed it a good opportunity for the two nations to improve their frosty relations.

But Kenya saw it differently. Speaking in New York, where Kenya is set to take a monthly leadership role on the UN Security Council, President Uhuru Kenyatta said that Kenya will not adhere to the ruling.

Mr. Kenyatta also sent a stack warning, saying that the East African nation will protect its territorial integrity by all means necessary. With these hardline stands, it seems like the border row is far from over and the relationship between the two neighbors is headed for the worse.

The presence of Kenya Defense Forces in Somalia has also been a huge bone of contention for the Farmajo led government in Mogadishu. Just this week, the KDF celebrated the 10th anniversary of operation “Linda Inchi”, a military campaign against Islamist terror organization Al Shabab.

The Mogadishu-based Somali government has also accused Kenya of meddling in its internal affairs and conducting military operations that have killed “innocent civilians” and destroyed state property.  While the government in Mogadishu has called on the withdrawal of Kenyan troops from Somali, it’s highly unlikely the KDF will leave anytime soon.

What Are the Options for The Two Nations?

As for the maritime border row, it seems nothing really can be done at the moment. Even though the ICJ ruled in favor of Somalia, it has no power to enforce the decision. There is also a lot of precedents all over the world where ICJ rulings have been ignored by other states.

Many experts argue that the most amicable way to solve the issue is through bilateral talks. But Somalia has rejected any talks with Kenya. On the other hand, the Kenyan government is expected to exercise its authority over the disputed maritime border if push comes to shove.

Without a navy or a strong military, it will be very difficult for Somalia to enforce the ICJ ruling. There have also been calls for the African Union to step in and try to resolve the matter. It is worth noting however that the disputed area is thought to be very rich in oil and gas reserves.