What’s behind the ‘xenophobic’ attacks in South Africa? 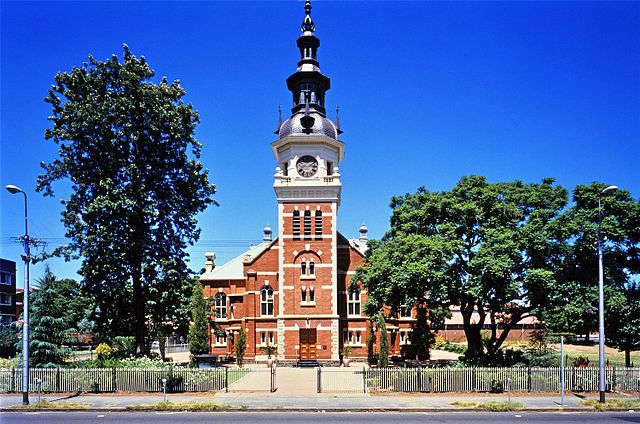 On Friday, a group calling themselves the “Mamelodi Concerned Residents” marched against South Africa’s immigration laws in the country’s capital, Pretoria. The protest sparked a wave of looting shops owned by foreign nationals – particularly Somali immigrants – which prompted clashes between the two groups.

The incident captured the world’s attention, which has unanimously labelled South Africans xenophobic – something President Zuma strongly refutes. The country doesn’t have a great track record in this regard either with deadly violence in 2008 and 2015 the most recent reminders of anti-foreign sentiment in some of South Africa’s diverse communities.

In fact, the cases of violence against refugees and asylum seekers in South Africa have been consistent since 1993, when it officially opened the doors to refugees. But what’s behind these so-called xenophobic attacks and what does this mean for the African immigrants currently residing in South Africa?

Is South Africa a xenophobic country?

While last week’s violence was clearly singled out foreigners, simply labelling South Africans as xenophobic does nothing to help the country’s divided social environment.

The “Mamelodi Concerned Residents”, who instigated events on Friday, represent a small section of Pretoria’s black South African community. President Zuma insists these people are not xenophobic, but rather angered by rising crime levels and other social concerns.

This is in line with comments from Makgoka Lekganyane, one of the organisers behind Friday’s march. He told JacarandaFM News:

“The Sustainable Livelihoods Foundation did a study in townships in South Africa and found that 60% of the people in townships are unemployed. Yet we have tuck shops owned by foreign nationals in our townships that do not pay tax.”

Lekganyane went on to mention concerns over crime, as President Zuma later echoed.

“Home Affairs must deport people who are selling drugs and selling young women as sex slaves. We have never had these things in South Africa,” Lekganyane said.

Interestingly, Lekganyane also made a point of saying the group is against xenophobia but demands their grievances be addressed.

What exactly happened on Friday?

In contrast to Lekganyane’s comments, the Mamelodi Concerned Residents’ march on Friday came with undeniably xenophobic roots. The group singled out a number of South Africa’s migrant communities in flyers, which were distributed during the march, stating:

It was South Africa’s Somali community that took the brunt of Friday’s aggression, though. Shop owners were targeted by groups of looters, armed with sticks, chains, pipes and other weapons. A number of Somali immigrants did what they could to fend off the looters until the police finally intervened.

The South African government has been accused of not doing enough to stop anti-immigrant violence, which does little to quiet accusations that the country is a xenophobic nation.

What next for South Africa’s immigrant population?

Labelling the whole country as Xenophobic is unfair, but South Africa certainly has its problems with anti-immigrant violence. It’s an issue that needs to be addressed, no doubt about it, but this is one topic where throwing around labels is only going to cause more harm.

Instead, South Africa and, to an extent, the international community need to make an effort to understand the core concerns behind those who are unhappy with the country’s immigration policies. If President Zuma is right, and the discontent stems from issues like crime and unemployment, then immigrants are merely a scapegoat when the government should be taking responsibility (a common theme around the world right now).

If President Zuma is right, then this is also a discontent that will be felt by a much wider group of people than those who participated in Friday’s march and subsequent violence. The danger is more people could be swept up in the sentiment that immigrants are to blame for the government’s failing and political opponents will jump on their frustrations to garner public support (sound familiar?).

And with Zuma in the twilight of his second term, the race for presidency will soon begin. Hopefully, we don’t see the same populist movement fuelling campaigns and poll boxes in 2019’s presidential elections as we’ve become used to seeing in a Brexit and President Trump world.