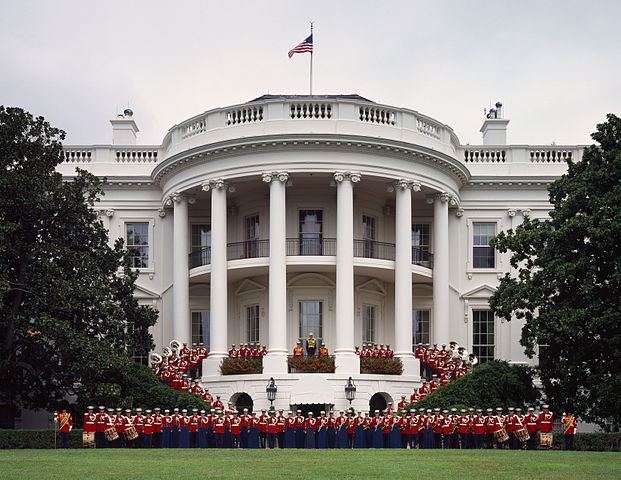 The White House has expressed doubts over South Sudan’s ability to implement lasting peace, suggesting the country lacks the leadership required to bring an end to its ongoing conflict.

In a statement released on Sunday, the White House questioned the commitment of South Sudan’s leadership after multiply failed peace deals and ceasefire violations. However, the African nation’s government criticised the statement, calling on the White House to be more supportive of its peace efforts.

“We are deeply concerned about the direction of the current peace process… A narrow agreement between elites will not solve the problems plaguing South Sudan,” the White House said on Sunday.

“South Sudan’s political leaders… have not demonstrated the leadership required to bring genuine peace… We remain sceptical that they can oversee a peaceful and timely transition to democracy and good governance,” it said.

The statement is the latest indication of the US’ new approach to South Sudan after it announced it no longer backs the country’s government earlier this year. The US was one of South Sudan’s biggest proponents during its independence struggle with Sudan and its early years as a new nation.

However, the country’s civil war and failed peace deals have frustrated the US. After announcing it no longer backs South Sudan’s government, the US pushed for an arms embargo to be placed against the country and a US-drafted resolution was narrowly approved at the United Nations Security Council on June 13.