WHO demands answers from Tanzania over suspected Ebola cover-up 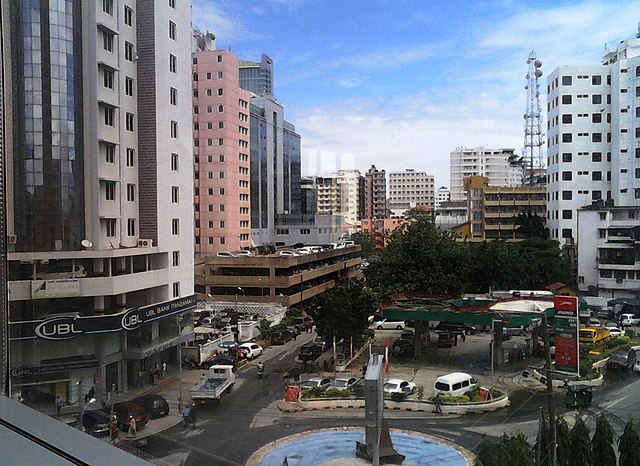 The World Health Organization is calling upon the government of Tanzania to fully disclose information related to a suspected cover-up of Ebola cases in the country.

Since August 2018, the Democratic Republic of Congo (DRC) has been battling with the second-largest Ebola outbreak in history, which has killed more than 2,000 people and infected more than 3,000 people in the country. The fear now is that the disease might spread to surrounding nations and WHO suspects Tanzania of hiding several cases.

WHO wants answers from Tanzania over suspected Ebola cases

The World Health Organization says it has received unofficial reports of at least one Tanzanian patient testing positive for Ebola and at least three other cases of people being hospitalised with symptoms of the disease. The suspected cases could mean the disease has already reached Mwanza in northern Tanzania and the capital DAr es Salaam in the east.

In July, the WHO declared a global health emergency over the DRC Ebola outbreak, following a number of cases being confirmed near the shared border with Rwanda. Since then, cases have also been reported near the border of Burundi and cases being confirmed as far as Dar es Salaam in Tanzania would mean the epidemic is significantly more dangerous can previously believed.

Tanzania is East Africa’s third-largest economies, after Kenya and Ethiopia, and the country is a major tourist destination. Confirmation of Ebola being present in the country could damage its tourism sector but also increase the risk of the disease spreading to overseas nations.

Tanzania has never dealt with Ebola before and covering up cases of the disease could hamper the country’s ability to swiftly contain and outbreak.

“Despite several requests, WHO has so far not received the information required to fully assess the potential risk posed by this event,” said Tarik Jašarević, a WHO spokesman in Geneva.