WHO says Ebola patient may have travelled to Rwanda 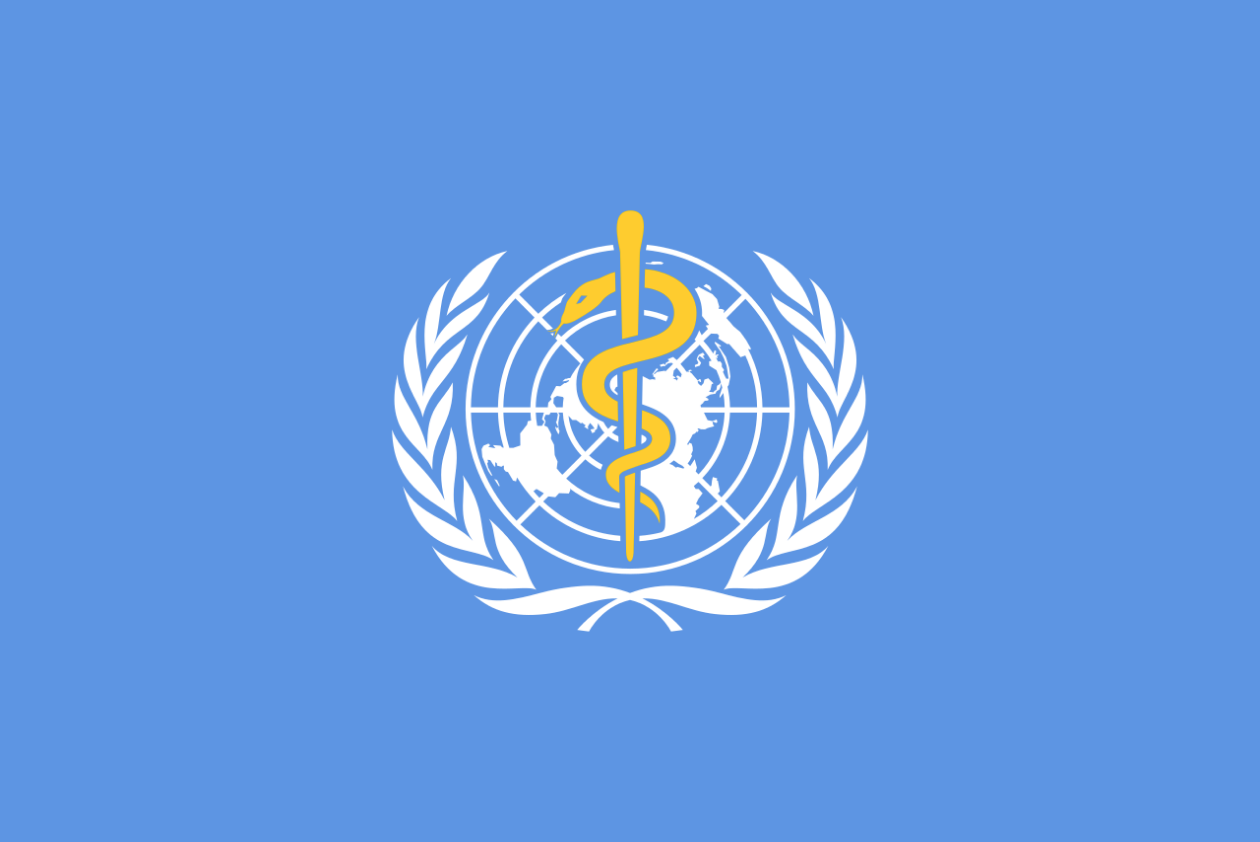 The World Health Organization (WHO) on Thursday withdrew a report that said an Ebola patient may have entered Rwanda while infected with the disease, acknowledging the possibility that the virus could spread into the country for the first time.

The report was originally written by Uganda’s Health Ministry and published as a routine update on the WHO’s Africa office website. It detailed the case of a Congolese fishmonger who died from Ebola after travelling to Uganda and vomiting several times. The report also said the woman had travelled to the busy city of Goma in the DRC and crossed into neighbouring Rwanda while infected with the disease.

According to a statement from WHO on Thursday, the organisation confirmed two reports had been removed from its website. It said they had been published without the knowledge of WHO headquarters and the information contained in the reports had not been verified.

However, the statement didn’t confirm which pieces of information in the reports were unverified, including the possibility that the infected fishmonger may have travelled to Rwanda.

The report also said that health workers are finding it difficult to track down people the woman may have come into contact with – many of whom refuse to cooperate. The report says many people believe the woman dies from witchcraft or an abortion, providing yet another example of local mistrust in health officials throughout the battle against Ebola.