WHO warns DRC Ebola outbreak could breach border due to violence 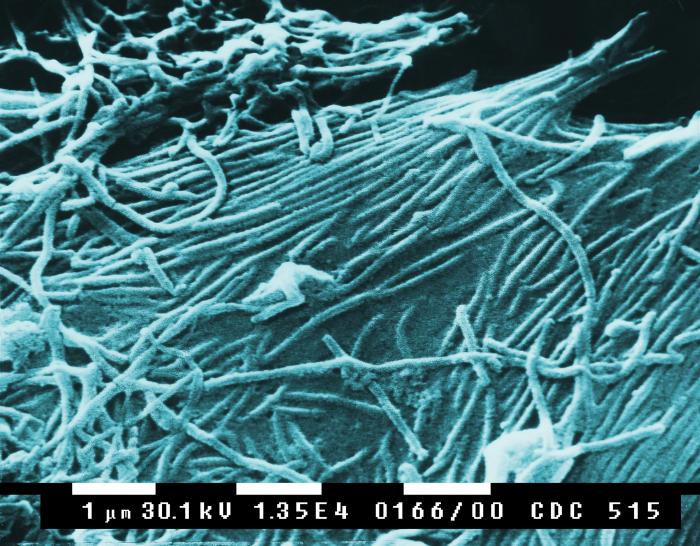 The World Health Organization (WHO) has warned that the Democratic Republic of Congo’s (DRC’s) Ebola outbreak could breach the country’s border if attacks against health workers continue.

The DRC is fighting the second-largest Ebola outbreak in history but efforts are being compromised by violence in various parts of the country, including attacks against health workers attempting to stop the spread of the disease. WHO says the outbreak could breach the country’s borders and spread internationally if the violence doesn’t end.

Early efforts to contain the DRC’s Ebola outbreak, which was first discovered in August last year, were relatively successful. However, the disease has continued to spread due to ongoing violence and a growing mistrust against health workers among people in some of the worst-affected areas.

WHO on Friday said it is “unlikely” authorities will be able to contain the disease if violence against health workers and relief personnel isn’t stopped.

The outbreak has killed 1,105 people so far but the actual number of deaths is likely to be higher than official figures. The number of cases recorded every week has steadily increased in recent months, prompting fears that health authorities are losing control over the outbreak.

Neighbouring countries including Rwanda, Uganda and South Sudan are most at threat from Ebola crossing the DRC border.