Why Africa needs to do more to protect its forests 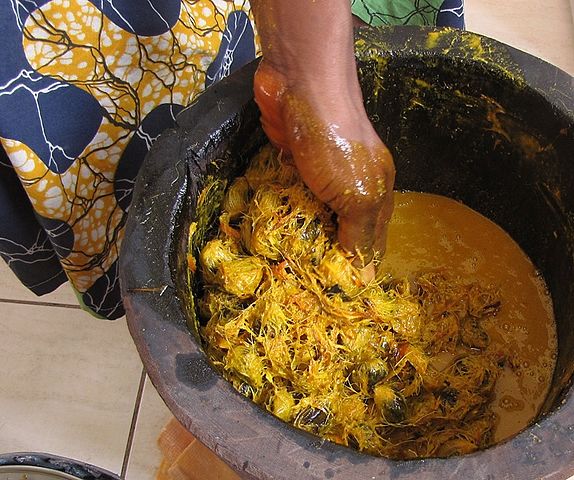 Africa’s forests are home to some of the most biodiverse habitats, relied upon by hundreds of millions of people and play a crucial role in the battle against climate change – but deforestation threatens to kill the continent’s dwindling natural forestry.

Deforestation in Africa isn’t a new threat by any means but time is running out to solve this environmental crisis and rapid development across African nations is shortening the lifespan of endangered forests even further. As agricultural sectors across the continent expand, they place increasing demands upon forests – especially when it comes to the production of rubber, cocoa and palm oil.

The production of these goods is particularly damaging to Africa’s forests but equally profitable for agricultural industries, which leaves countries treading a difficult line between economic development and environmental protection.

The Governments of the Central African Republic, Côte d’Ivoire, Democratic Republic of Congo, Ghana, Liberia, the Republic of Congo and Sierra Leone all publicly signed the Marrakesh Declaration for the Sustainable Development of the Oil Palm Sector in Africa. These countries represent almost 70% of Africa’s entire tropical forests and the declaration was seen as a landmark commitment from the government involved.

However, the agreement only facilitates palm oil production further, as long as it adheres to the requirements set out by the declaration. These may improve the conditions of producing the world’s most popular vegetable oil but they also encourage its production in greater volumes.

Forests: One of Africa’s most valuable resources

The economic value of Africa’s forest is becoming increasingly apparent but the continent is looking at increasingly short-term gains unless more sustainable practices are adopted. Above all, you can’t extract oils from plants that no longer exist and this presents a fundamental problem with current manufacturing processes.

There’s far more at stake than financial gains, though. Africa’s forests combined are home to more than 20,000 plant species, 2,000 birds and 600 amphibians. They’re also habitat to over 400 mammal species, including bonobos, gorillas and chimpanzees. As many as 200,000 indigenous people from approximately 150 ethnic groups also live in forests across the continent.

Crucially, Africa’s shrinking forests currently store 171 gigatons of carbon and every hectare lost is another dent in Africa’s defences against global warming. Recent studies show that Africa’s forests have shrunk by 21.7% on average over the past century – significantly lower than previously thought but still well above a sustainable rate. Other studies put the rate of deforestation as much higher but the key for African nations is to take control of their own agricultural production processes and protect their forests, rather than relying on the intervention of global groups like the UN and conservation groups.