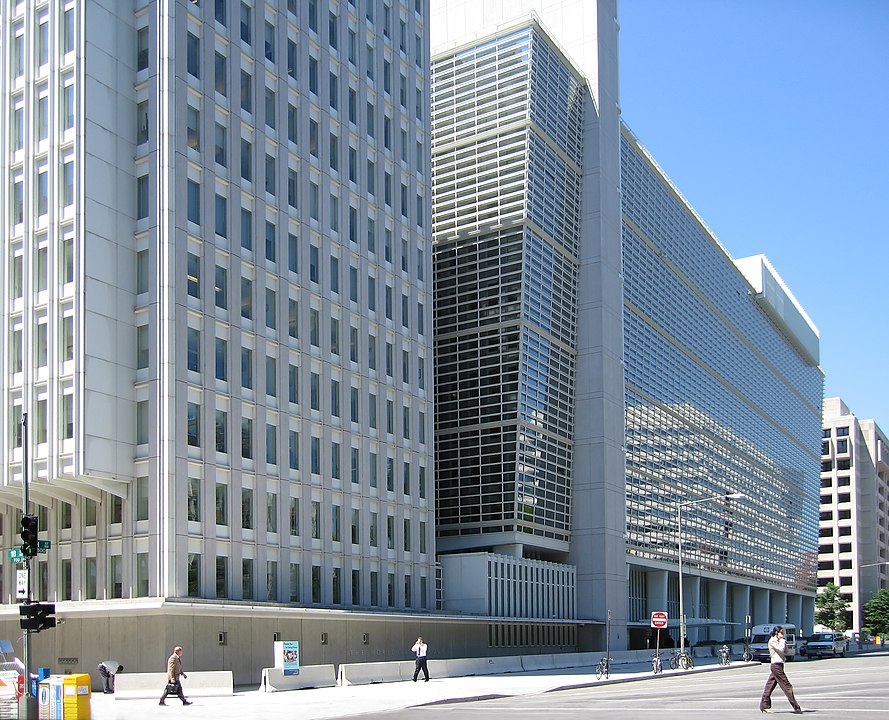 In a report released on Thursday, the World Bank also forecast growth for 2019 at 5.4 percent, also below the government’s estimate of 7.1 percent. The report says growth has been affected by declines in investment, exports and private lending in 2018.

Thursday’s figures from the World Bank mark the second major report to contradict economic figures offered by Tanzania’s government. An unpublished report from the International Monetary Fund (IMF) was leaked in April, questioning the economic policies of President John Magufuli while putting medium-term growth at around 4-5 percent – significantly below government estimates.

Now, the World Bank also says the government is failing to meet its spending targets in development projects, which is partly responsible for subdued growth. Its report says the economy could achieve 6% growth by 2021 “with a modest improvement of the business climate and a pick-up in [foreign direct investment] and other private investment.”