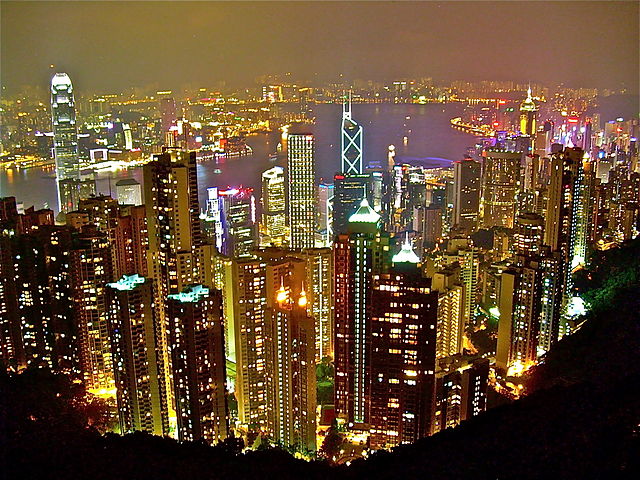 A World Bank arbitration court has ordered Tanzania to pay $185 million to Standard Chartered over the breach of an energy contract.

Tanzania’s government has denied responsibility for the breach and said it has no plans to pay the damages. The East African nation is facing at least two other multimillion claims from international investors over alleged contract breaches.

The World Bank’s International Centre for Settlement of Investment Disputes has ordered Tanzania to pay $185 million to the Hong Kong subsidiary of Standard and Chartered for failing to honour payment guarantees to the investor.

The case relates to a legal battle between Tanzania’s government and independent energy firm IPTL.

The ruling falls short of the $352.5 million sought by Standard Chartered Bank Hong Kong. However, the government of Tanzania has said it has no plans to pay the damages, insisting responsibility lies with privately-owned power provider IPTL.

“Neither the government nor (state power company) TANESCO, have a legal liability in these cases,” Tanzania government spokesman Hassan Abbasi said on Twitter on Wednesday.