World’s Worst 21 Countries for Girls All African, Says Save the Children 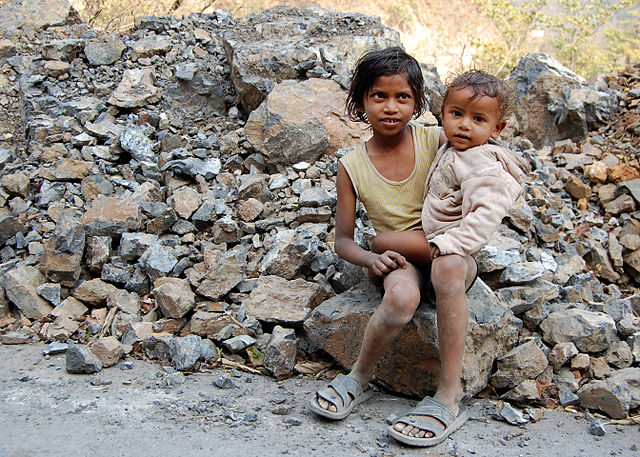 A new study from Save the Children suggests girls and young women in Africa face more struggles than their international counterparts. The charity’s Girls’ Opportunity Index ranks countries based on five key indicators to measure the chances young women have of building a life for themselves.

It’s no surprise to see Sweeden, Finland and Norway top the list of countries in the index. Likewise, it’s no secret girl’s in many African nations have a much tougher time of things.

However, seeing a list of 21 African countries dominate the bottom of the index hits hard. In fact, out of 144 nations, Africa claims more than half of the worst-performing countries worldwide.

The worst places in the world for girls

Niger, Chad and the Central African Republic make the bottom three of the list, while the ten worst-performing countries are all low-income sub-Saharan African nations.

And little changes in the bottom 21 places on the index, with Madagascar offering a quick break from the African mainland. Clusters of African nations continue to create blocks of poor performers slightly higher up the list, too:

So the findings are pretty conclusive: these African countries display alarming levels of child marriage, adolescent fertility and maternal mortality. Which, of course, has a serious effect on the ability to complete education and grasp opportunities, such as a professional career in politics.

Save the Children says the alarming lack of opportunity for girls and young women in these countries largely stem from one cultural factor: child marriage.

“Child marriage starts a cycle of disadvantage that denies girls the opportunity to learn, develop and be children,” Carolyn Miles, CEO of Save the Children, told Newsweek.

“Forcing girls to marry too early often means they can’t attend school, and are more likely to face domestic violence, abuse and rape. They get pregnant and bear children before they’re physically and emotionally ready, which can have devastating consequences on their and their baby’s health,” she said.

Child marriage: a cycle of disadvantage

For the worst performers on the index, child marriage and the subsequent effects it can have on a young women’s life are extensive. In Niger – which places last on the index – 76 percent of young women are married before the age of 18. Meanwhile, one in five adolescent girls gives birth a year on average [Save the Children study].

The result means many of these girls are unable to complete their childhood, let alone their education. Which leaves their place in society confined to the family home, where violence and sexual abuse are found to be more common following child marriage.

What about Africa’s best performing countries?

The highest ranking African nation on the index is Algeria, which places in at 31 – just above the United States.

Tunisia sits one place below the US and you can see a strong indicator in the percentage of female MPs. In fact, it’s only notable percentages of girls not completing lower secondary school education that keeps these two African nations from placing higher on the index.

The only other African country in the top half of the list is Rwanda (49), which boasts the highest proportion of female MPs in the world. However, child marriage is considerably more present than both Algeria and Tunisia, while the number of girls failing to complete their education is still worryingly high.

Creating a better world for women

While Save the Children CEO Carolyn Miles is concerned about the findings, she’s optimistic countries can learn from their better-performing counterparts.

“There are absolutely good lessons to be learned by countries looking at each other and figuring out ways to improve their own opportunities by comparison,” Miles told Newsweek. “Sweden, for example, has very well funded social programs that are historically supported.”

“In some countries, there is still policy work to be done, particularly on child marriage. But in many countries, it is about trying to change cultural beliefs, such as the advantages of keeping girls in school. In many cases, the decision to take a child out of school is an economic one, made by poor families.”

You can see the full report from Save the Children here and the complete chart is provided below: