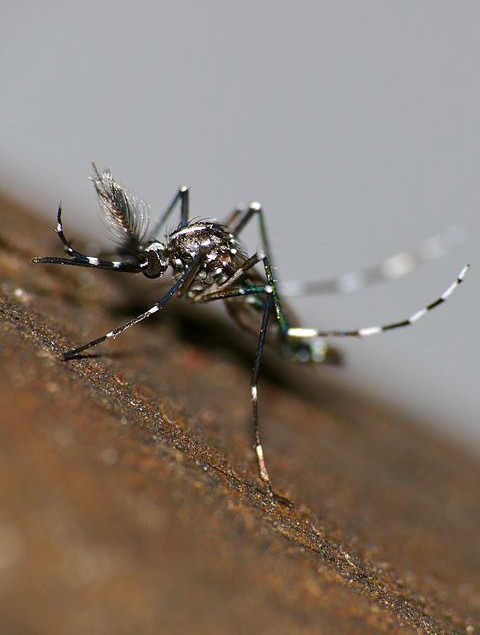 The ongoing outbreak of yellow fever in Angola is causing a concern for international health experts.

Fears are growing that the epidemic could cross borders into other African nations. Both the World Health Organisation (WHO) and European Centre for Disease Prevention and Control (ECDC) have cited the risk of yellow fever spreading into other countries.

Angola shares borders with the Democratic Republic of Congo (DRC) where yellow fever is also a concern. Health officials are worried a growing number of cases in Angola runs the risk of the disease travelling into DRC in greater numbers. Congo has already told WHO that cases have been attributed to people crossing the border between the neighbouring countries.

“The epidemiological situation in Lunda Norte is of particular concern. This province shares borders with the Democratic Republic of the Congo (DRC) and regularly experiences a high flow of people and goods in and out of DRC,” said in a statement.

Yellow fever is proving a real challenge to contain for countries enduring the disease. Angola has reported 3,137 cases of yellow fever since the latest outbreak began on December 5, 2015. The southern African nation has recorded 345 deaths in that time with 16 of its 18 provinces having cases confirmed.

Yellow fever isn’t confined to southern African nations, though. The East African region is on yellow fever alert, following the death of one Kenyan who returned from Angola. Uganda is also grappling with its own outbreak of the disease, although it’s not linked to the Angola epidemic, according to the ECDC.

“Currently, all regions in Angola should be considered as areas at high risk of transmission of yellow fever. The yellow fever outbreak in Uganda is unrelated to the outbreak in Angola,” the body confirmed.