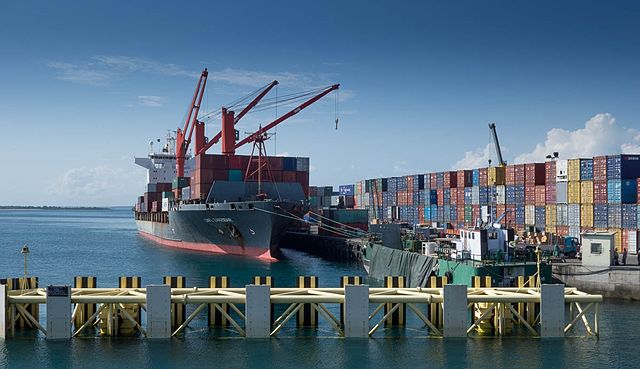 Zanzibar’s Minister for Trade, Industry and Marketing is calling on members of the public to support the semi-autonomous archipelago’s industrial economic plans.

This comes after a series of arson attacks against on sugar cane plantations and factories this year. The attacks have reportedly cost billions of shillings, threatened hundreds of jobs and discouraged investors from providing vital funds.

Ambassador Amina Salum Ali spoke at an event to launch the official sale of Zanzibar sugar brand ‘Kisiwa’ where he urged the islanders to get behind the product, buy it in stores and use it in their homes.

Sugar is a rapidly growing industry in Zanzibar as it looks to establish itself as an industrialised state. Indian firm Shanta Sugar Holdings has invested roughly $40 million in the Kisiwa project, which includes the revamping of Zanzibar Sugar Factory Limited (ZSFL) that had previously been shut down for almost two decades.

What Zanzibar needs now, according to Ms Ali, is support from the general public to give it the best chance of stabilising its industrial economy.

“Let us prove to the world that this is the best place for investments,” she said at the Kisiwa launch event. “Be friendly to investors and protect their projects because it benefits us all.”

One thing Ms Ali is confident about is Zanzibar’s potential to turn its various light industries into a growing economy.

“Yes. It is possible to turn our dream into reality,” Ms Ali said at the Kisiwa launch event. “We can have many light industries, which will definitely create jobs and boost our economy.”

However, the islands still need to overcome a number of challenges, according to Tushar Mehta, head of the ZSFL project.

“In addition to frequent destruction of canes in the plantations, we have insufficient land, lack of housing for our staff and while access to the market on Tanzania Mainland remains a problem,” he said at the event.